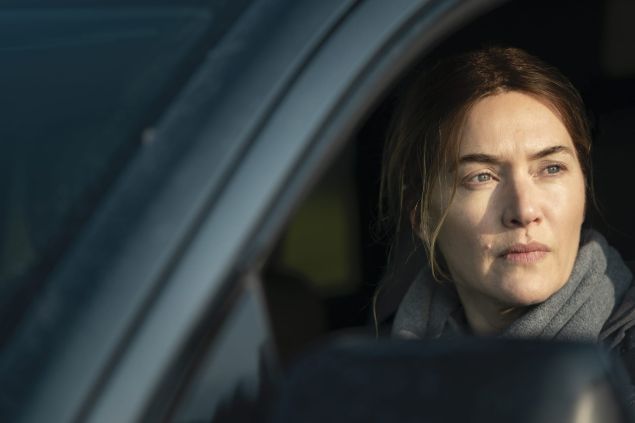 Your favorite actors are gracing the streaming world this week, including John Stamos, Kate Winslet, Jamie Foxx, Elle Fanning and Hilary Duff. From chilling murders and revenge social media catfish plots to supernatural seizures and makeup owners turned frazzled fathers, this week’s content strikes every note in the book. Keep up with the latest arrivals across streaming platforms with Observer Entertainment.

In Disney+’s latest original series Big Shot, John Stamos stars as a freshly fired cantankerous college basketball coach forced to take a job at an all girls private high school. The series follows his struggle to adapt his coaching style to his newest teen players and encourage them to learn lessons about the game. The series also stars Yvette Nicole Brown, Jessalyn Gilsig and Richard Robichaux. Watch Big Shot on Disney+.

In HBO’s limited series Mare of Easttown, Kate Winslet plays a police detective investigating a murder tied to her friend’s missing daughter. She also struggles herself, as a divorced and grieving parent forced to reckon with the tangled web of deceit buried in the fictionalized town of “Delco.” “Mare was absolutely everything that any actor could ever want to play,” Winslet said of the role. “She was lovable, but loathsome. She’s strong. She’s vulnerable…She’s morally sound, and she’s morally really corrupt.” Co-stars in the series also include Julianne Nicholson, Jean Smart and Guy Pearce. Watch Mare of Easttown on HBO Max.

Dad Stop Embarrassing Me! is the latest sitcom to grace the Netflix platform, loosely based on Jamie Foxx’s relationship with his daughter. In the series, single father and cosmetics brand owner Brian Dixon navigates a newfound relationship with 15-year-old daughter Sasha as she moves in with him in the wake of her mother’s death. The series also stars Kyla-Drew, who plays the earnest and adorable Sasha Dixon. Watch Dad Stop Embarrassing Me! on Netflix.

Why Did You Kill Me?

Why Did You Kill Me? sheds new light on the devastating 2006 murder of 24 year old Crystal Theobald, the fatal byproduct of a drive-by gang shooting. It also depicts a chilling blend of justice and revenge as mother Belinda Lane attempts to catfish the murderer by creating multiple fake Myspace accounts. Watch Why Did You Kill Me? On Netflix.

Sofia Coppola’s 2010 hit Somewhere lands on Amazon Prime this week, starring Stephen Dorff and Elle Fanning in her first breakout performance. The film follows a disenchanted film star who finds himself caring for daughter Cleo while caught up in the press craze surrounding his location in Chateau Marmont. At its heart, however, the meditative film is an intimate portrayal of an evolving father and daughter relationship. Watch Somewhere on Amazon Prime. 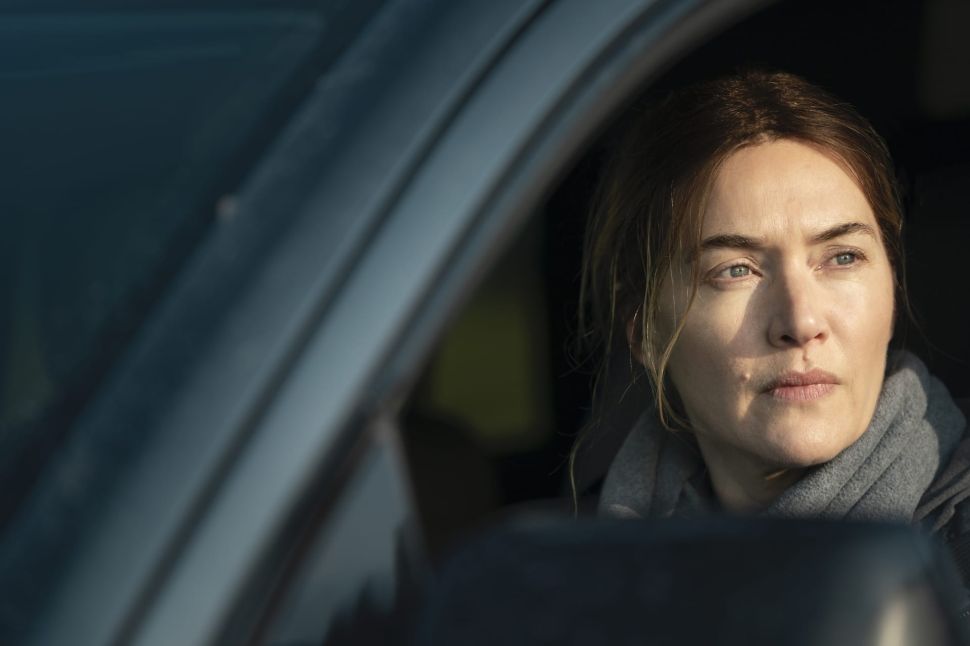