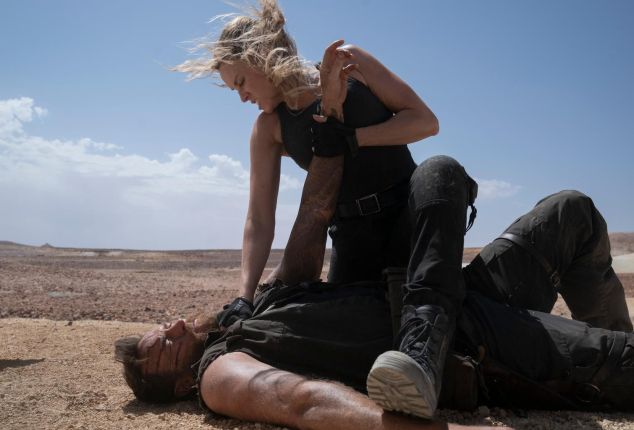 From deadly trips to Mars, live action video game sequences of blood and guts, a volatile Space Race and a new Captain America, to the Oscars themselves, this week’s streaming guide is teeming with action. If you’re looking for a slower way to celebrate Earth weekend, check out Netflix’s Life in Color with David Attenborough or follow the incredible rise of teen activist Greta Thunberg with the Hulu documentary I Am Greta. Observer Entertainment is your weekend streaming marathon’s best friend.

After two long awaited months, the 2021 Oscars has finally arrived. The awards ceremony will be broadcasted live from downtown Los Angeles’ Union Station with Questlove on deck as DJ with original music from the Roots. Many of your favorite nominees are available to stream ahead of the ceremony; check out our Oscars streaming guide to catch up on the buzz-worthy films. Watch the Oscars on Sunday, April 25 at 8pm ET on ABC.

Tensions between the US and the Soviet Union threaten to implode in the season finale of For All Mankind, hitting Apple TV+ today. With American Alex Rossi’s captivity under the Soviet stranglehold, Gordo’s return to space, and Molly and Aleida’s individual struggles, this space-age alternative plot line is ready to boil over. The series stars Joel Kinnaman, Michael Dorman, Sarah Jones, Michaela Conlin and others. Watch For All Mankind on Apple TV.

The season one finale of The Falcon and the Winter Soldier comes right on the heels of a jam-packed episode five, which introduced a potential new villain to the Marvel franchise. “One World, One People” continues to up the ante as Sam Wilson takes on the Captain America mantle and Bucky Barnes reckons with past wrongdoings. Starring Sebastian Stan and Anthony Mackie, this finale’s implications will extend far into the broader Marvel universe. Of the series, Observer reporter Brandon Katz noted, “Once again, Marvel is proving that it can leverage the Disney+ platform to recreate secondary characters as lead protagonists with backstories every bit as rich and compelling as Captain America and Iron Man.” Watch The Falcon and the Winter Soldier on Disney+.

Life in Color with David Attenborough

From director Simon McQuoid, Mortal Kombat follows an intense intergalactic martial arts tournament in which earth’s representative Shaolin Monk Liu Kang competes and Cole Young and his family are hunted by warrior Sub-Zero. Starring Lewis Tan, Jessica McNamee and Josh Lawson the film continues its video game predecessor’s theme of violence and gore. Observer reporter Brandon Katz highlighted the high stakes of the HBO Max film, stating, “Will Cole be pushed hard enough to unlock his arcana—the immense power from within his soul—in time to save not only his family, but to stop Outworld once and for all?” Watch Mortal Kombat on HBO Max.

In Netflix’s Stowaway, a three person crew travels to Mars and meets an unexpected obstacle when one of the passengers puts the crew’s lives at risk. Starring Anna Kendrick, Toni Collette and Shamier Anderson, the film is a classic survival film directed and co-written by Joe Penna. Observer reviewer Noah Berlatsky said of the film, “Stowaway insists that there are possible paths out of even the most claustrophobic destiny, if you have the courage and love to see them.” Watch Stowaway on Netflix.

I Am Greta celebrates the incredible rise of Swedish teen climate activist Greta Thunberg. The film, directed by Nathan Grossman, follows her journey to becoming a figurehead in the climate change effort. Witness Greta’s transition from the schoolground to the United Nations podium on Hulu today. Watch I Am Greta on Hulu. 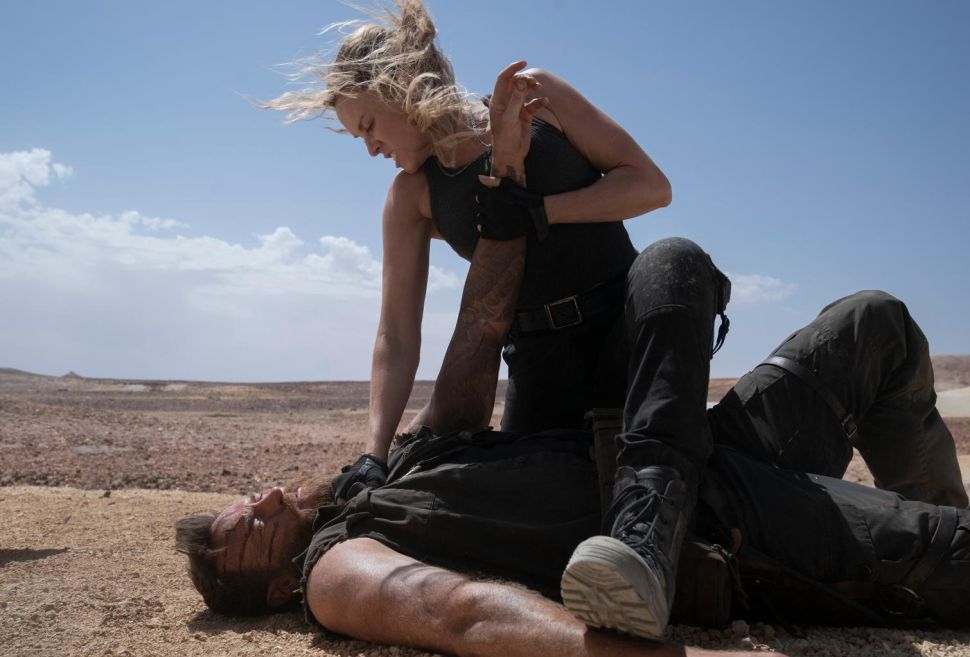