The deep pocketed New York Yankees may have been baseball’s most dominant club in the 1990s, but money doesn’t always equate to success. Despite a World Series championship in 2009, the Yankees have more or less been removed from their station as the most dominant team in the MLB over the last 20 years despite routinely having the highest payroll in the league.

Now the economics may be different in Hollywood, with a greater sum of money necessary to even compete at an entry level, but the lesson is much the same. Spending more than your competitors doesn’t necessarily guarantee victory. But it certainly isn’t an impediment to progress. The entertainment industry is an inherently costly endeavor and capturing the attention and hard-earned money of consumers requires a significant financial commitment.

Across linear and direct-to-consumer entertainment, the major Hollywood layers continue to spend mind-boggling amounts of money. Here’s how the primary competition stacks up against one another in terms of estimated 2021 content spend, per Evolution Media Capital and Cross Screen Media.

Remember, this figure represents total content spend across the company’s vast portfolio. This includes resources being allocated to streaming services Disney+ (103 million subscribers), Hulu (41.6 million), and ESPN+ (13.8 million) as well as to linear destinations such as ABC, Freeform, and Disney Channel. What, you think The Mandalorian, WandaVision and NFL broadcast rights come cheap?

Now that AT&T has announced its intentions to spinoff WarnerMedia into a newly formed company with Discovery Inc., we have a better idea of what kind of footprint the combined conglomerate will leave on the industry. Together, CEO David Zaslav said the company plans to spend $20 billion on content in its first year alone. That’s a power move to kick things off.

Some industry analysts are arguing that parent company Comcast should flip its NBCU asset while the market is ripe for further consolidation while others are arguing Comcast should look to buy in order to bolster its entertainment media division. We’ll likely know which direction the company’s leadership decides upon in the near future. Streaming service Peacock is something of a loss leader for NBCU as an added value element attempting to drive consumers to Comcast’s broadband service availability. Whether or not it is accomplishing this goal remains in doubt.

For as many headlines as Netflix generates with its free-spending ways, the company doesn’t even crack the big three in terms of estimated 2021 content spend. That’s not to say that $17 billion isn’t a lot of money—it is!—but perhaps our perceptions are warped a bit when it comes to streaming companies versus legacy media.

As a tech stock, Wall Street views Netflix’s growth with higher upside than some of its legacy rivals, thus allocating the company a longer leash. Netflix’s share price has risen 19% over the last year. In January, the company announced that it would no longer have to borrow money to fund its content expenditures. It’s journey towards profit mode was undoubtedly expedited by the pandemic, which saw a company record 37 million new subscribers sign up to the service in 2020 alone.

What a rollercoaster ride this company has been on since merging in August 2019. Over the last year, ViacomCBS stock has traded as low as $22.01 per share and as high as $100.34. Now, the company’s market cap has settled back to around $40 billion, essentially the same amount as when the two entities first merged.

Amazon spent $8.5 billion on film and television content last year. This week, the company dropped $8.45 billion to acquire MGM studios. The first season of the streamer’s Lord of the Rings television series costs $465 million alone with $1 billion initially set aside for five total seasons. Clearly, Amazon isn’t afraid to spend money and is now taking its investment in entertainment far more seriously than ever before. Amazon Studios and Prime Video wants to compete with the Netflixes and Disneys of the world. 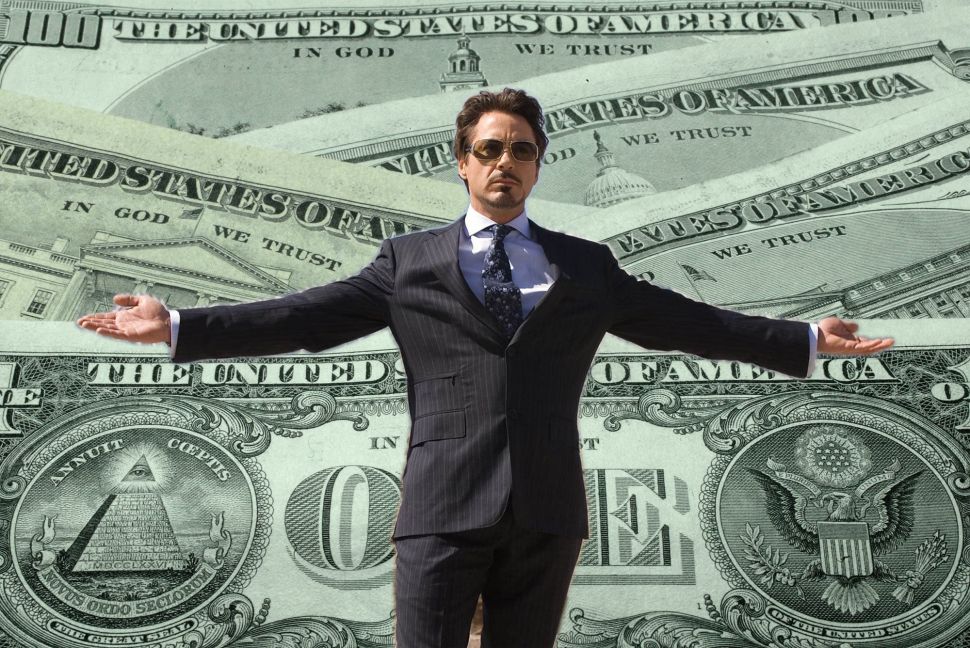