Hollywood is a copycat league in which one successful strategy is often imitated and duplicated throughout the industry. Just look at all the would-be contenders that sprouted up in the wake of The Avengers who spent years and hundreds of millions of dollars chasing Marvel in futile attempts to create like-minded shared cinematic universes.

More recently, the major trend has been multi-billion dollar mergers, acquisitions and overall consolidation of media assets. On Monday, AT&T and Discovery Inc. officially announced their intentions to merge WarnerMedia and Discovery. Naturally, this sent Hollywood into a spiral of self-evaluation that very well may spark an arms race of sorts.

Amazon is now reportedly in talks to acquire MGM for around $9 billion, Variety and The Information report. MGM has long been positioning itself for a sale with numerous suitors, including Comcast, Sony and ViacomCBS being mentioned in recent years. Under Michael De Luca’s leadership, MGM emerged as an ambitious Hollywood go-getter in 2020. Rumors often circulate about the company’s future, though reports indicate current talks are far more serious. It was thought the repeated delays of Daniel Craig’s finale James Bond outing, No Time to Die, may have hurt the company’s leverage at the negotiating table. But based on reports, it’s full steam ahead at the moment.

UPDATE 5/26: Amazon has officially announced its intentions to acquire MGM Studios in a blockbuster $8.45 billion deal, raising potential concerns from the Department of Justice.

Fellow tech giant Apple has always been a popular potential landing spot due to the company’s large coffers and need for a stronger library. Meanwhile, Amazon has always appeared content to be half in and half out on its streaming endeavors, happy to spend $8.5 billion on annual on-screen content while also never bothering to update its lackluster UI/UX. But under studio head Jennifer Salke, the entertainment division has taken on new importance at the company as they pivot from niche prestige fare to more broad appeal genre home run swings. Amazon recently announced that its Prime package had surpassed 200 million worldwide subscribers with 175 million of those users sampling Prime Video over the last year.

MGM Studios had reportedly been hunting for $10 billion previously, though Variety notes that some believe the studio is worth $5 billion. MGM’s 4,000 film library include the vaunted James Bond series, the Rocky and Creed franchises, RoboCop and The Pink Panther films. There’s also notable one-off films such as The Silence of the Lambs, Four Weddings and a Funeral and The Magnificent Seven. MGM is also a player on the small screen with 17,000 episodes of TV in its library including prestige scripted fare such as The Handmaid’s Tale and Fargo as well as popular reality TV series such as The Voice, Survivor, Shark Tank and The Real Housewives of Beverly Hills.

Should a deal materialize, it will be yet another in a deluge of major moves Hollywood has seen in recent years:

The avalanche of strategic positioning and pouncing has left Hollywood observers curious as to what comes next. It’s possible that Paramount+ is merely a flashy stock-boosting tool to better prepare ViacomCBS for an eventual sale. Peacock’s launch has not been as successful as hoped, so Comcast—which was also reportedly interested in WarnerMedia—could either be a buyer or a seller when it comes to NBCUniversal. Lionsgate is a potential acquisition target as is AMC Networks.

The immediate future of the entertainment media industry is as unclear as the future of 007. But we can say more mega-mergers and billion dollar acquisitions are likely on the horizon. 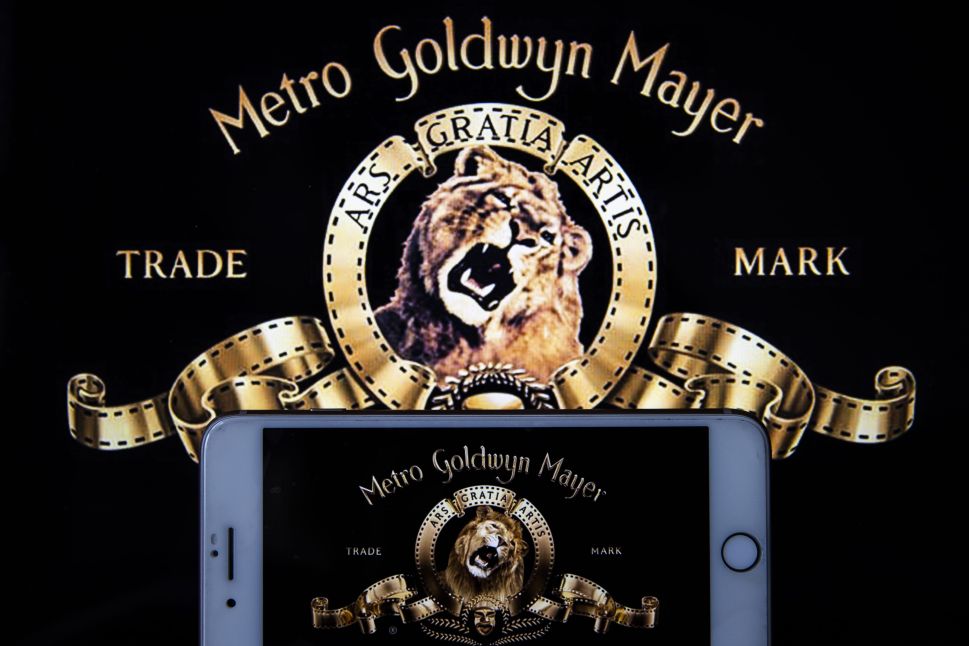