Do you ever feel out of your depth in discussions about trending newsworthy topics you know nothing about? Y’know, like Joey in that episode of Friends when he buys an encyclopedia to try and sound smart? Well, that can often be the case when it comes to the inside-baseball machinations of the entertainment industry’s many mergers, acquisitions and consolidations over the last few weeks. Stock prices, dollar amounts, ownership stakes, contractual language. It’s all a bit insular and high frequency, particularly for people who just want to know how it changes their daily entertainment routine.

So with Amazon’s likely acquisition of MGM Studios for a whopping $9 billion, we’ve explored the business tactics driving the expected merger. But now it’s time to examine what this means for the everyday viewer from a content standpoint. Here is a brief overview of the major film and television titles Amazon would inherit upon its MGM purchase.

UPDATE 5/26: Amazon has officially announced its intentions to purchase MGM Studios for $8.45 billion, raising potential concerns from the Department of Justice.

MGM is home to more than 4,000 movie titles ranging across notable franchises and standout one-offs. Their extensive film library is one of the key assets Amazon hopes to incorporate into its own entertainment endeavors. While the tech company must entangle a complicated web of pre-existing licensing rights, they will find themselves owners of a unique and varied library. A library that lends itself to reboots, spinoffs, and further exploration.

MGM releases the James Bond film franchise while the Broccoli family controls its rights via Eon Productions. The latter has final veto power over any and all 007 decisions, including any spinoffs or small screen expansions Amazon might be interested in to further franchise the property. But the deep pockets of a trillion dollar company may be appealing to the Broccoli’s as it would ensure Bond’s future. We all know how short the lifespan of a spy is, after all.

James Bond is the third highest-grossing film franchise of all time with more than $7 billion at the worldwide box office.

Michael B. Jordan’s Creed series has reinvigorated interest into the Rocky franchise as a whole. While Sylvester Stallone’s patriarchal boxer won’t be appearing in Creed III (which will also be Jordan’s feature directorial debut), the Hollywood veteran is busy attempting to get a Rocky prequel TV series off the ground. Across eight films, the Rocky franchise has grossed more than $1.5 billion worldwide against a total budget of just $112 million. Bang for your buck with a knockout punch.

The bend-and-snap is making a comeback with a third Legally Blonde film set for 2022. The legacy sequel arrives after Reese Witherspoon helped to define new millennium chic with successful films in 2001 and 2003. Tapping into this turn-of-the-century nostalgia has worked wonders for the rest of Hollywood. Legally Bonde, which is ripe for a TV spinoff with Witherspoon (who is already working with Amazon on Daisy Jones and the Six), is a winning property to own.

Joel Kinnamin’s 2014 reboot was a disaster, but interest remains in the iconic 1980s action satire RoboCop. The series has done well across different mediums, including toys and video games, even if the brand isn’t exactly at the forefront of modern pop culture. But with the right creative with the right idea, anything can be reintroduced in a fresh and exciting way.

Honorable Mentions: The Pink Panther, Poltergeist, The Silence of the Lambs, Four Weddings and a Funeral, The Magnificent Seven, WarGames, Moonstruck, Stargate, Species, The Hobbit (sort of), Barbershop

MGM boasts around 17,000 episodes of television, though much like many of the studio’s films, are entangled in a complicated array of streaming rights. Regardless, Amazon would be primed to earn considerable licensing revenue from pre-existing series that have been shopped to other platforms as well as regain the rights to highly notable titles that could be further milked within Prime Video.

The Handmaid’s Tale is currently airing its fourth season on Hulu and a fifth season has already been ordered. As the first streaming series to claim a Best Drama victory at the Emmys, the dystopian epic has already secured its place in TV history. In 2019, author Margaret Atwood published a sequel to the iconic novel set 15 years after the events of the original story. Amazon has a potential successor series for the taking after Hulu and MGM acquired The Testament‘s television rights.

FX’s seasonal crime anthology, inspired by the Coen Brothers film, doesn’t boast quite the same pop culture footprint as The Handmaid’s Tale. But Noah Hawley’s wickedly singular sensibilities remain one of the best shows on television. In March, Hawley revealed he’ll begin writing Season 5 at some point in the next year.

After six successful seasons, Vikings has called it a wrap, but not before the History Channel and rights-owner MGM struck an unconventional deal for its final season. All episodes dropped on Amazon Prime Video Dec. 30 before airing on a weekly basis on History. A spinoff series, Vikings: Valhalla, will air on Netflix. Given its historical fiction pretext, the ability to expand the series in any number of directions is endless. 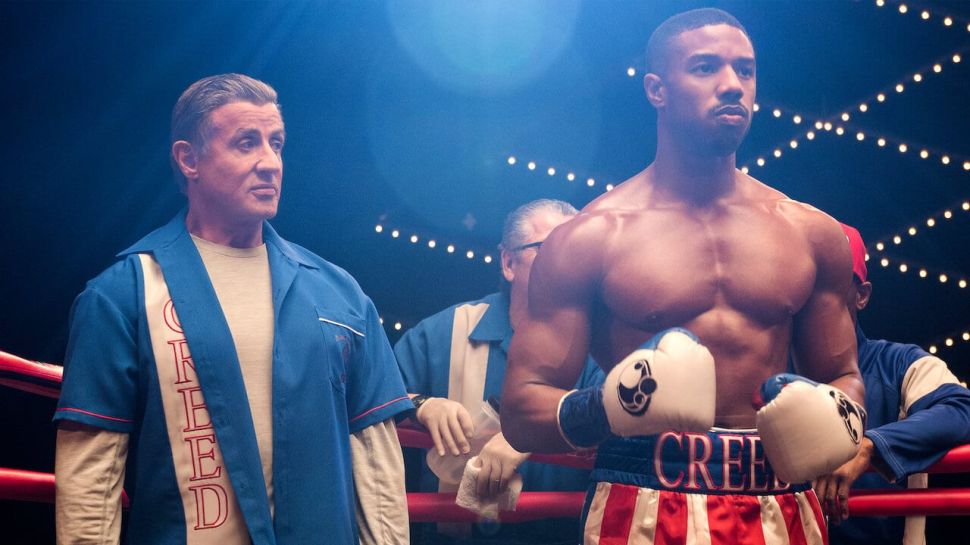