When art thefts occur, usually it’s due to a dramatic breach of a museum’s security system; more recently, the ubiquity of digital art has made it possible to commit acts of subterfuge without ever even leaving your home. Every so often, however, a heist takes place that’s a bit scrappier. According to the New York Post, back in March, Manhattan art curator Gil Traub was busying himself packing two paintings into the back of his Porsche when a thief, identified as Dominique Parrott, snatched them. The artworks, a painting by Jules Perlmutter and a lithograph of Andy Warhol’s indelible Campbell’s Soup Can, are worth a combined $80,000.

According to Traub, he had just had the two pieces framed, and was in the process of picking them up from the framer when the theft occurred. The dealer had accidentally left the artwork in his unlocked car while he went upstairs to collect his bags for the Hamptons; when he eventually arrived at his second home, he realized the artwork was missing. “When I got up to the Hamptons, I was unpacking the luggage and it was gone,” Traub told the Post. “It was just a good lesson. You frame something, you bring it into your apartment. You don’t leave it for a moment. All the crime that’s going on in New York right now I should have known better. In 10 minutes, something can go wrong.”

According to the Post, Parrott was arrested over the weekend and charged with second-degree larceny; he was captured on a surveillance video committing the theft. However, police have not yet managed to find the stolen artwork. In other instances of artwork being lost or stolen, it’s re-appeared years later in the homes of collectors, so if the NYPD doesn’t manage to solve this particular case, it doesn’t necessarily mean the artworks’ location will never be discovered. 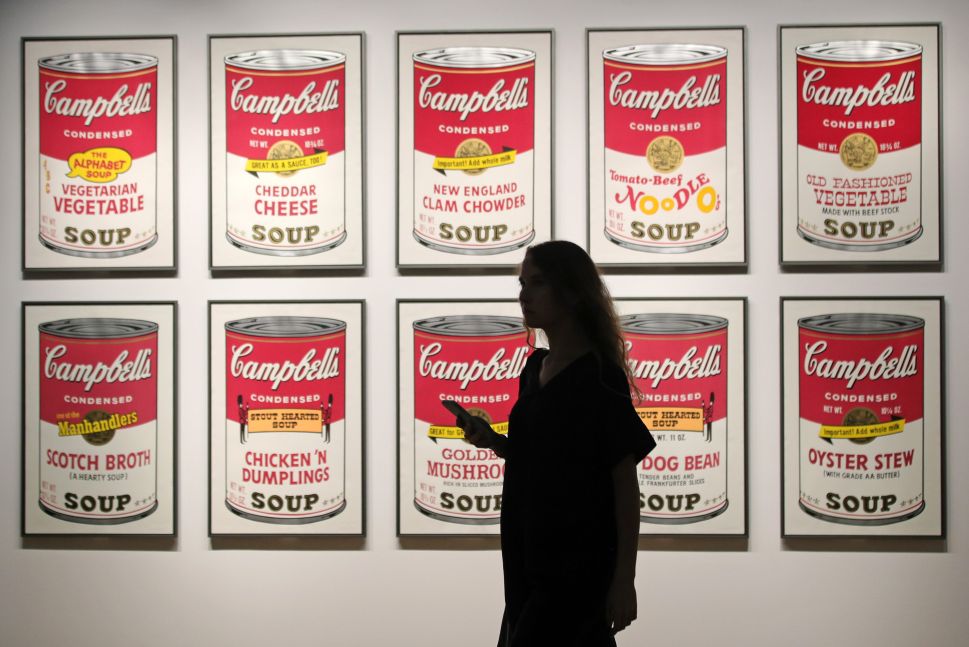