One day after Apple’s own head of software, Craig Federighi, admitted in court that the amount of malware on Macs is unacceptable, the company’s CEO is taking the stand Friday morning in the Epic Games v. Apple antitrust trial.

According to the Associated Press, Tim Cook will take the witness stand to defend the company in the closely watched court case that has been unfolding in Oakland, Calif., over the last several weeks. On Wednesday, a federal judge granted Apple’s request to allow its CEO to be the first witness sworn in on Friday.

In case you haven’t been keeping up-to-date on the trial and are wondering why a bunch of middle-aged executives seem to be fighting over Fortnite, Epic Games filed the trial last year in an attempt to prove that the commissions (ranging from 15% to 30%) on transactions installed on iOS mobile are “part of a monopoly that Apple has created around a fortress blocking other payment options on its mobile devices,” reports the AP.

As Yahoo! Finance highlights, Apple collects 30% commission from developers for each sale made through the App Store (unless the company makes less than $1 million in revenue, in which case they pay 15%). In addition, subscription services pay 30% for the first year and 15% for every year following.

Cook’s testimony will likely be an essential element of the tech giant’s defense of its app store model, which it claims is necessary to help it pay for the tech powering its products. Meanwhile, Epic Games claims the approach is unfair, and that by allowing developers to offer their own payment options instead, Apple would be able to offer lower prices.

The maker of Fortnite also wants Apple to let third-party app stores on the iPhone, something Federighi said is ill-advised during yesterday’s testimony. “Today, we have a level of malware on the Mac that we don’t find acceptable,” he said then. “If you took Mac security techniques and applied them to the iOS ecosystem, with all those devices, all that value, it would get run over to a degree dramatically worse than is already happening on the Mac.”

Cook will need to prove that Apple’s system is integral to the way it operates. “What he needs to do is show that Apple is not abusing its position with the App Store, which is the only way to get … third-party applications onto the iPhone device,” MIT Sloan School of Management professor Michael Cusumano told Yahoo! Finance. 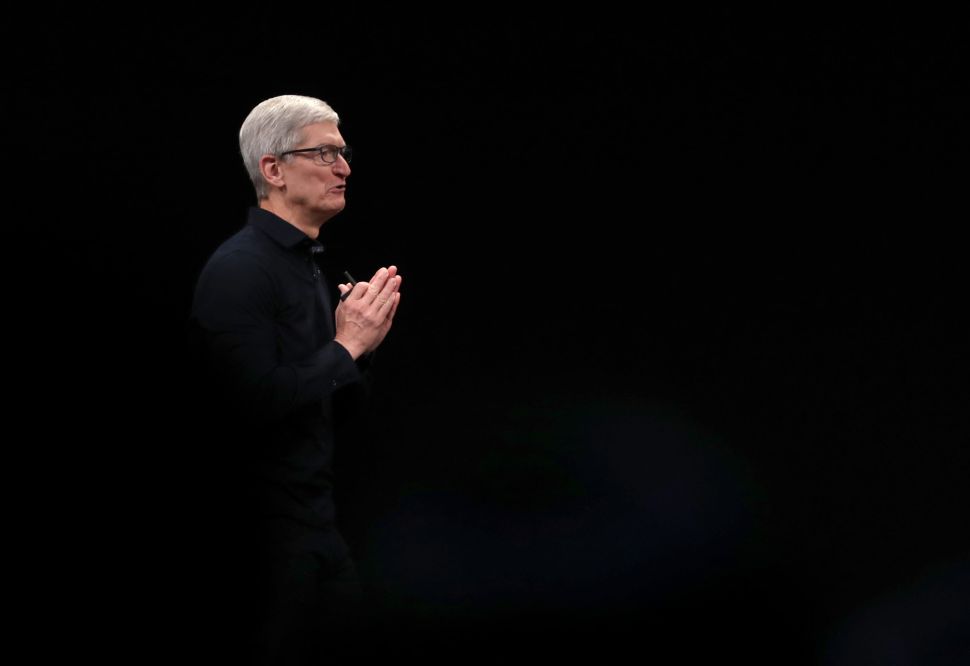