On Monday, we explored the larger points and questions raised with the unexpected $43 billion merger of AT&T’s WarnerMedia and Discovery Inc. Today, let’s hone in on a more specific and vital criteria: streaming ambitions. Discovery CEO David Zaslav told CNBC earlier this week that the merged companies, which he will lead as CEO, could reach up to 400 million streaming subscribers. Is that wishful thinking or a realistic goal for a new company that aims to compete directly with Netflix, Amazon Prime Video and Disney+?

Under AT&T, WarnerMedia has undergone multiple complex restructures while HBO Max grew incrementally, but not fast enough to assuage the concerns of Wall Streets as its rivals surged during the pandemic. Despite a strong international footprint, Discovery Inc. didn’t have a clear path to scale amid a competitive industry of beefed up titans. The media landscape practically resembles the unregulated 1990s steroid era of Major League Baseball at this point.

But the combined might of WarnerMedia and Discovery Inc. would assume the third largest share of total streaming subscriptions, according to transactional data firm Antenna.

When combining HBO Max and Discovery+’s existing customer bases, it gives the soon-to-be formed company a 13% share of all premium subscription video on demand (SVOD) subs in the U.S. as of April 2021, per Antenna. This still falls behind The Walt Disney Company, which boasts 40% of the market through Disney+, Hulu and ESPN+, as well as Netflix, which has seen its share drop 7 points from April 2020 to 28%. However, streaming is not a binary battle.

Basic economics dictate that around three major services can co-exist within the same supply and demand market. Countless consumer surveys note that the average U.S. customer currently subscribes to between three and five SVOD platforms. WarnerMedia-Discovery doesn’t need to win the streaming wars, it merely needs to survive it and emerge as one of the three or so final competitors standing. Current AT&T CEO John Stankey said as much in 2019 (when he was WarnerMedia CEO) when discussing the overall goal for HBO Max. Pairing Discovery’s unrivaled investments in low cost, high-upside unscripted fare with WarnerMedia’s track record of premiere programming across the big and small screens greatly improves the chances of dual survival.

Discovery Inc. has more than 15 million direct-to-consumer subscribers, 13 million of which belong to Discovery+. HBO Max and HBO combine for 64 million global subscribers. Netflix stands at 208 million worldwide subscribers and Disney boasts 159 million. Disney+ is on track to reach the company’s goal of between 230 million and 260 million subscribers by 2024. Out of the more than 200 million Amazon Prime members, the company said in April that over 175 million of them watched content through Prime Video in the past year.

In terms of new demand, measured by gross subscriber adds, a combined Discovery+ and HBO Max would own 28% share in the year-to-date 2021 period. This is just behind The Walt Disney Company, which leads the market with 30% share of gross subscriber adds across its three services. To note, Netflix’s share YTD is 7%, partially driven by preexisting scale in the U.S. market.

Discovery+ launched January 4th, positioning itself as the definitive SVOD for real-life entertainment. As of March 3, more than 50% of Discovery+ sign-ups had opted for the ad-free plan at $6.99 per month, per Antenna, while its supported tier boasted an impressive ARPU (average revenue per user) of more than $10. Notably, nearly 90% of Discovery+ sign-ups converted free trial to paid subscriptions. For comparison, Disney+ converted less than three quarters of sign-ups from free trial to paid subscription when it launched in November 2019.

HBO Max boast a similarly impressive ARPU ($11.72), though that is also tied to its premium price point of $14.99 per month. The service was planning to rollout a less expensive ad-supported tier this summer, which should conceivably help with scale. From Q1 2019 to Q1 2021, HBO Now (now HBO Max) has assumed 11% of the U.S. premium SVOD market.

Potential problems that WarnerMedia-Discovery may face

For the most part, everything you’ve read so far has cast a positive light on the combined company’s future prospects. But unfettered optimism would ignore certain market realities that may make it difficult for their streaming endeavors to reach such lofty expectations.

The question isn’t really if the combined company can be successful. But how successful can it truly become long-term?

While it’s true that HBO Max was not growing as fast as its competition in the pandemic, the service is still on pace for 11 million new subscribers in 2021. As noted by former Viacom digital media exec and founder of streaming newsletter PARQOR Andrew Rosen in his latest analysis, WarnerMedia CEO Jason Kilar was committed to controlling all aspects of the direct-to-consumer relationship with his streaming customers. He was even willing to engage in a months-long standoff with Roku and Amazon over the control of user data and the use of a walled off HBO Max ecosystem designed to reduce churn. He wanted to build a model that developed a loyal digital service audience at scale as opposed to sharing credit card numbers and consumption data with third parties.

Zaslav will be building WarnerMedia-Discovery’s streaming empire with “traditional B2B deals under the assumption the digital world rebundles,” per Rosen. These business-to-business deals cede some control of D2C platforms to other host companies (such as Roku and Amazon) at the expense of controlling the customer relationship. The most powerful SVOD players—Netflix and Disney+—do not utilize B2B frameworks. Nor does Hulu, the largest AVOD service. Other successful streaming services that utilize B2B channels, such as ViacomCBS’ Pluto TV, Amazon’s IMDb TB, or The Roku Channel—are all free. To this point, it’s rare to see a major premiere SVOD service become a true heavyweight contender through traditional B2B maneuvers.

“I believe past is precedent,” Rosen wrote, “every legacy media offering that has opted for the B2B distribution partnership model has struggled to scale with those partners.”

The question, at this point, isn’t really if the combined company can be successful. It boasts a high floor right out of the gate with the third-largest SVOD subscription marketshare and comes to market as a profitable endeavor, a rarity in these instances. WarnerMedia-Discovery will, in all likelihood, work. But how successful can it truly become long-term in a cutthroat streaming battlefield? Are we overvaluing its prospects as we bask in the shiny warm glow of its post-announcement optimism? These are the questions to ask as we look toward the industry’s future. 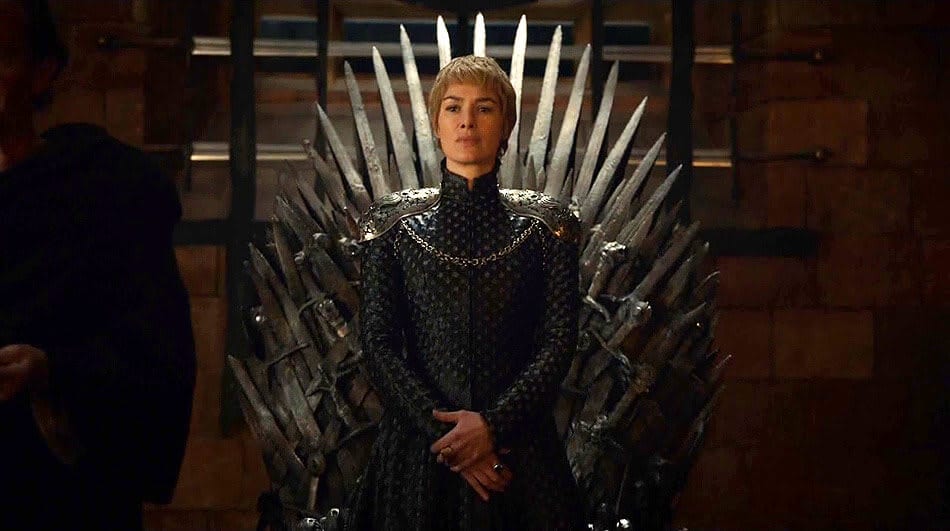