During the pandemic, when museums have been left empty and galleries have been without visitors, art thefts became particularly audacious and completely compelling. In 2020 alone, a painting by Frans Hals was stolen for the third time, a work by Vincent van Gogh was stolen from the Singer Laren Museum in the Netherlands; perhaps most disturbingly, Nazi memorabilia also kept disappearing in droves. Last Friday, another high-octane theft took place that’s sure to command attention: in a raid of Arundel Castle in West Sussex, thieves slipped in through a window and smashed a glass cabinet in order to steal a vast amount of objects affiliated with Mary Queen of Scots, including a set of gold rosary beads she was carrying at her execution.

Additionally, the thieves reportedly took coronation cups belonging to the Queen. According to the BBC, items affiliated with this particular queen are rare because when Mary fled Scotland for England, most of her belongings became despoiled. Furthermore, after she was executed, nearly everything she ever possessed was taken and burned because people were worried that she might become a Catholic martyr.

“The stolen items have significant monetary value, but as unique artifacts of the Duke of Norfolk’s collection have immeasurably greater and priceless historical importance,” a spokesman for Arundel Castle Trustees said in a statement. “We therefore urge anyone with information to come forward to the police to assist them in returning these treasures back where they belong.”

Ancient antiquities that once belonged to royalty are frequently the target of robberies. In 2019, thieves managed to break into the Royal Palace of Dresden in Germany and stole three sets of immeasurably valuable 18th century jewelry. It seems like the stewards of palaces, castles and the like might want to think about investing in more sophisticated alarm systems. 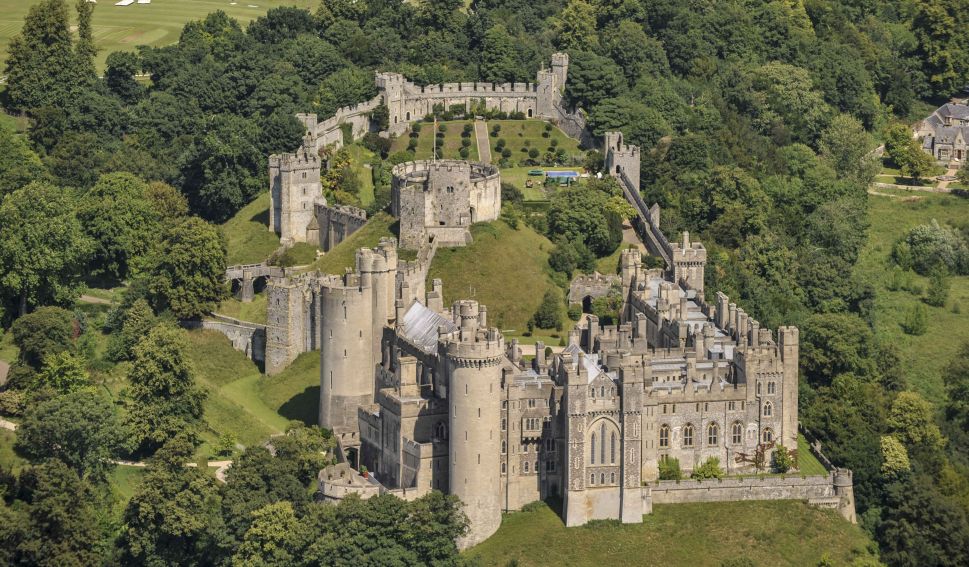