Bill Gates and his wife, Melinda Gates, are ending their 27-year-long marriage. But their shared commitment to the family foundation, also a decades-long establishment, will live on, the couple said.

The Bill and Melinda Gates Foundation is the largest private philanthropic organization in the U.S. The charity employs 1,600 people globally and donates billions of dollars every year to charitable causes in poverty alleviation, public health and education across over 130 countries.

“This is not some small family foundation that’s going to fall apart because a marriage is falling apart, this is a large, professional institution,” David Callahan, founder of news website Inside Philanthropy, told BBC.

The Gates foundation was created in 2000 as a merger of two previous charitable endeavors. Bill Gates was the world’s richest person at the time and was gradually distancing himself from the day-to-day operation of Microsoft to focus on charitable work.

The foundation’s earliest contributions included pledges to Gavi, a global vaccine alliance aimed to improve immunization access in poor countries, and The Global Fund, which works to eradicate life-threatening diseases such as malaria, tuberculosis and AIDS.

In June 2020, the Bill & Melinda Gates Foundation announced a $1.6 billion five-year pledge to Gavi to deliver COVID-19 vaccines to children living in the world’s poorest countries.

The Gates foundation currently manages an endowment of about $50 billion. To maintain its tax-exempt status under the IRS’ 501(c)(3) code, the foundation must give away at least 5 percent of its net assets annually to philanthropic causes. The Gates foundation donates about $5 billion every year, exceeding the minimum IRS requirement. The foundation maintains and grows its asset size through investment returns.

However, not everyone agrees with how the Gateses spend their money. The foundation’s overwhelming impact in social areas it chooses to support has sparked debates about whether it serves democracy when the ultra-wealthy can exert a strong influence on public policy.

In public health, for example, the Gates foundation is the largest private donor to the World Health Organization. The foundation found itself in an awkward position last year when the U.S. government led by former President Donald Trump threatened to suspend funding to the WHO.

In the U.S., one of the Gates foundation’s focuses is education. It has funded thousands of university scholarships dedicated to low-income students, created small high schools and helped implement the Common Core State Standards. Some of these initiatives are controversial. “Critics have said that many of the foundation’s key education projects have harmed public schools because they were unworkable from the start and consumed resources that could have been better spent,” wrote The Washington Post education reporter Valerie Strauss.

It’s worth noting that the Gates foundation accounts for less than half of the Gateses’ vast fortune. According to Bloomberg, Bill Gates is worth $144 billion as of this week. Half of that legally belongs to Melinda. The couple have reportedly agreed to a private arrangement to split the money outside the foundation. 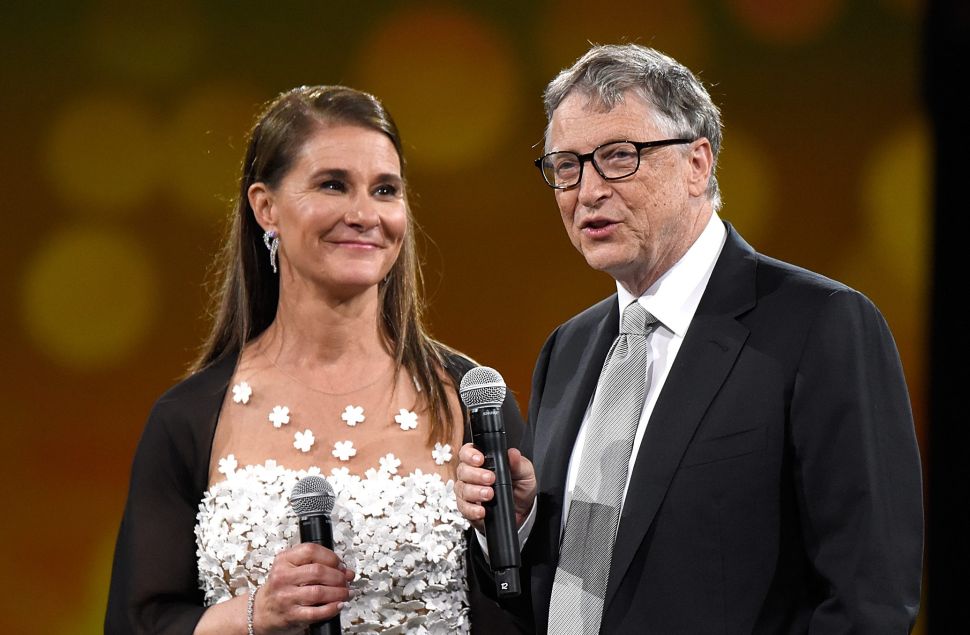