Ever since the new year broke, Governor Andrew Cuomo has been putting in a concerted effort to work towards Broadway theaters opening back up by the end of 2021, for better or for worse. First there was the general initiative to revive arts and culture before the summer, and then, more recently, the announcement came that September 14th, 2021, full-capacity Broadway performances would resume. Nevertheless, the details surrounding mask-wearing initiatives, proof of vaccination and attendee requirements remained unclear. Now, however, reports are emerging that illustrate internal conflict within the Broadway universe about how best to ensure everyone’s safety.

According to a new dispatch from The Daily Beast, some Broadway performers have expressed resistance to the idea of being vaccinated. Furthermore, separate unions representing Broadway workers have differing opinions on whether vaccines should be mandated or not. Given that tickets are already on sale for September performances of shows like Chicago and Come From Away, it’s evident that internal issues about vaccinated and unvaccinated performers need to be resolved swiftly.

Charlotte St. Martin, the president of the Broadway League, confirmed to the Daily Beast that mandatory vaccination for both workers and audiences at shows is certainly being considered. However, enforcing mandatory vaccination is undoubtedly a Herculean task that would require a great deal of deliberate coordination.

“The Broadway League doesn’t yet have a position,” St. Martin told the Daily Beast. “I have a personal position, and my personal position is that anybody who doesn’t get vaccinated is an idiot. I think our members would all prefer people be vaccinated—unless your religion or doctor didn’t want you to have it. I think we have to take caution in how we do this. We know legally as of now we can mandate it, but whether we will or not is another matter. We have not said we are mandating vaccinations, but that doesn’t mean we won’t.” 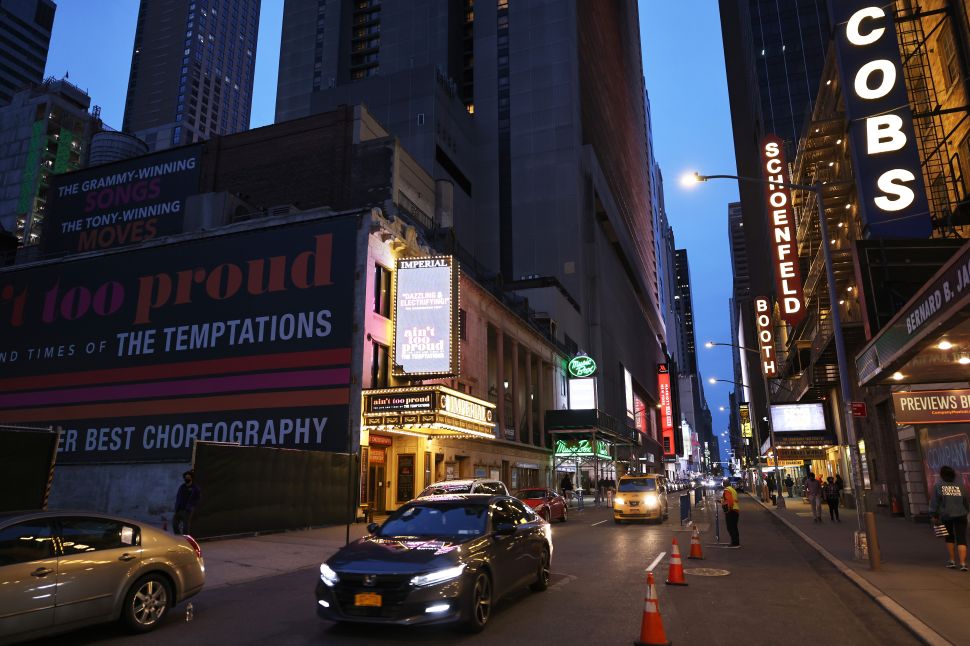