For New Yorkers, throughout the pandemic, Broadway’s status has served as something of a thermometer that indicates just how well the rest of the city might be doing. Broadway theaters were initially shuttered on March 12th, 2020, and ever since then, the ongoing closure of one of the city’s biggest attractions has acted as a depressing reminder of how much we’ve lost. Last October, the Broadway League announced that all Broadway theaters would remain closed until at least June of 2021, upsetting many die-hard theater-goers. However, on Wednesday, New York Governor Cuomo announced that on September 14th, 2021, 100% full-capacity performances would resume on Broadway.

Patrons can begin buying tickets for these performances as early as Thursday, Cuomo said; however, not every detail regarding how Broadway theaters will reopen has yet been decided upon. According to the New York Times, by September 14th, attendees may or may not be required to wear masks, performers are less likely to sign autographs once the show has concluded and proof of vaccination will potentially be required for entry. Additionally, it’s not yet clear how many performances will take place each week; the problem with experiencing a nearly-unprecedented pandemic is just how much uncertainty becomes the norm.

Looking ahead, the shows that will be available to be seen in September include Hamilton, The Lion King and Wicked; this isn’t a surprise given how hugely financially successful those shows have been. According to the Times, other shows hoping to re-open in September include Chicago, the American Utopia, Aladdin and Come From Away.

Cuomo’s announcement is an undeniable bright spot after a devastating pandemic that certainly didn’t spare beloved Broadway actors. Broadway performer Nick Cordero passed away last July due to the coronavirus, prompting moving tributes from the likes of Lin-Manuel Miranda and Bernadette Peters. 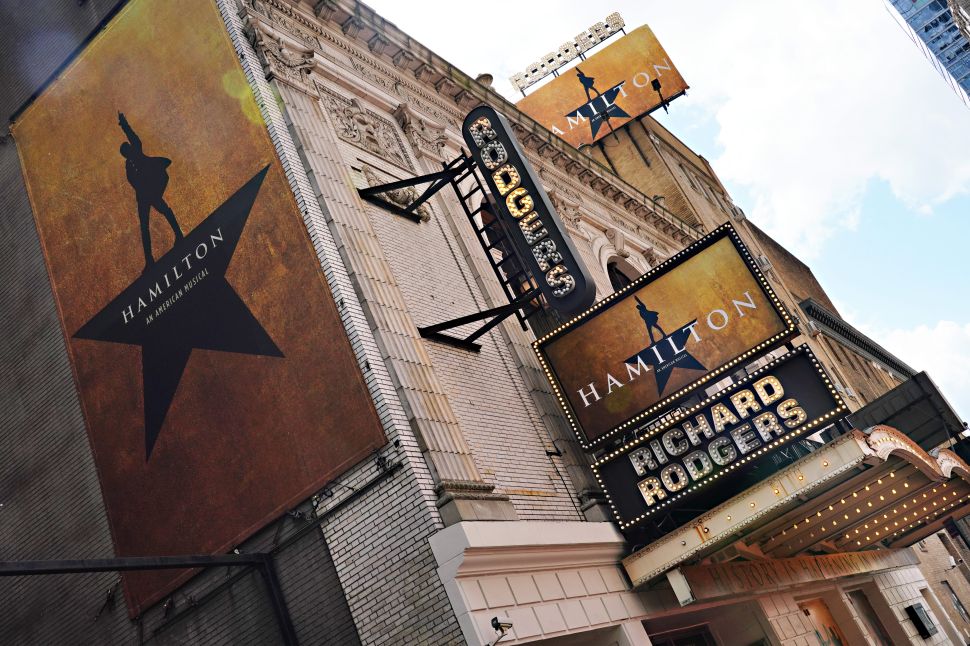