Scoring another big win in the NFT department, Christie’s just managed to sell $3,377,500 worth of NFTs that were created in collaboration with the Andy Warhol Foundation. The five unique NFTs were versions of digital artwork Warhol made in the 1980s, and which were recovered from floppy discs in 2014 that had been rendered obsolete. According to Artdaily, the sale attracted essentially equal participation from new participants in the auction world from the cryptocurrency community and established Christie’s clients who normally only bid on physical artworks. Each of the NFTs were personally minted by the Andy Warhol Foundation, and no other NFTs will be minted from these particular Warhol artworks.

The sale included NFTs made from two Warhol self-portraits, one of his iconic Campbell’s soup cans, a signature Warhol flower, and a banana on a blue background. As aforementioned, Warhol made these images originally in the 1980’s on a Commodore Amiga personal computer, marking a breakthrough moment in the creation of digital art. Proceeds from the sale will go towards funding for the Andy Warhol museum, as well as the Andy Warhol Foundation’s efforts to support other artists.

“We are grateful for this opportunity to work with Christie’s on making a significant contribution to the Foundation’s ongoing efforts to support artists,” Michael Dayton Hermann, Director of Sales at the Andy Warhol Foundation, said in a statement. “Warhol’s innovative vision and practice continues to enable the Foundation’s unwavering commitment to artists by supporting small, community-oriented spaces, major museums, and everything in between.”

When the general public first became aware of NFTs, they were attached to online figures like Beeple who hadn’t quite punctured the mainstream, but NFTs affiliated with Andy Warhol help to telegraph to seasoned collectors that these are commodities they can trust and easily value. For that reason, you can probably expect many more NFTs affiliated with famous artists to show up at auctions. 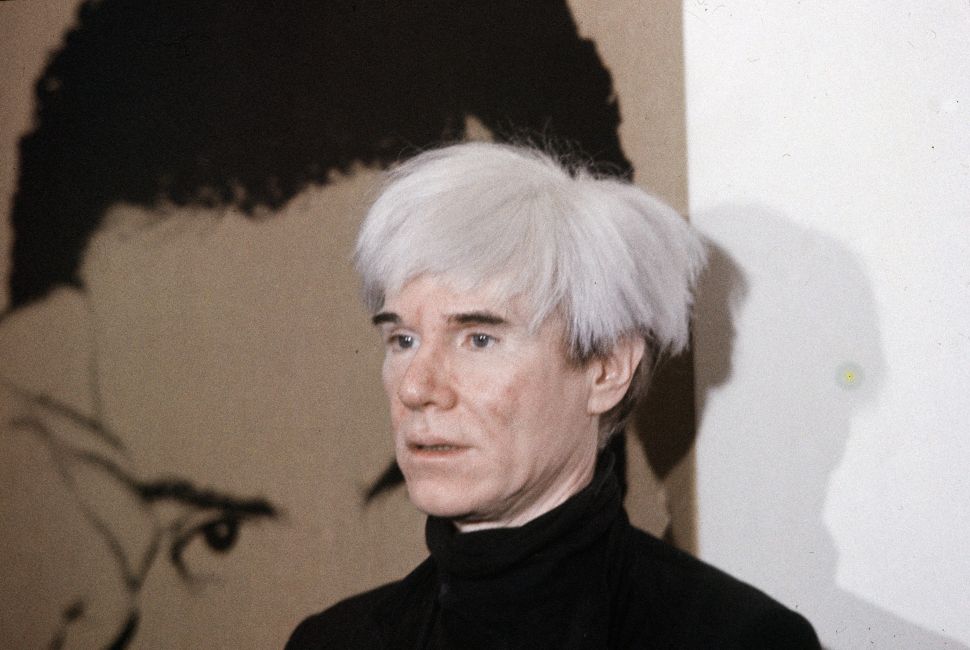