In February, we wrote about how Universal, Warner Bros. and Paramount had all upended the traditional 60-90 day exclusive theatrical window in their own ways. Today, the rest of Hollywood has officially followed suit, changing the future of the standard movie industry in the process.

Cinemark, the nation’s second-largest movie theater chain behind AMC Entertainment, has reached new agreements with The Walt Disney Company, Sony Pictures Entertainment, Paramount Pictures and Warner Bros. Picture Group that is expected to shorten the theatrical window for all involved, Variety reports. The exhibitor previously reached a deal with Universal in November that enables the studio to re-route new films onto premium video on demand (PVOD) after 17 days in theaters, or 31 days if the movie opens to at least $50 million.

“Cinemark is thrilled to have reached new agreements with our major studio partners, and we are eager to continue providing movie fans an immersive, larger-than-life cinematic environment to see major upcoming films, ranging from the biggest blockbusters to specialty fare to family-friendly content,” Zoradi said, per Variety. “In our ongoing efforts to maximize attendance and box office during the pandemic and beyond, our goal is to provide the widest range of content with terms that are in the best long-term interests of Cinemark, our studio partners and moviegoers. We are pleased with these recent developments and are confident we are taking positive steps toward reigniting theatrical exhibition and evolving the industry for a post-pandemic landscape.”

Crucially, Cinemark did not reach a one-size-fits-all arrangement with the four studios, which reflects the variety of strategies being deployed by the rival studios. The exhibitor said “each deal has unique attributes specific to the individual studio that mutually benefits both parties.”

As the reigning box office king pre-pandemic, Disney’s criteria for theatrical releases would naturally differ from Paramount or Sony in a post-COVID world. Each studio has approached film distribution over the last year in a different manner.

For example, Disney adopted hybrid releases that saw films such as Mulan, Raya and the Last Dragon and the upcoming Marvel film Black Widow hit available theaters and Disney+ Premier Access, which carries a $30 PVOD option. Other films, such as Pixar’s Soul and Luca, have been shifted from theatrical to Disney+ proper. Warner Bros. pegged Wonder Woman 1984 as the first of 18 consecutive films that would open in both theaters and on HBO Max simultaneously. Paramount Pictures recently announced that it would make its films available on Paramount+ up to 45 days after theatrical release. Studios have been working for years to shorten the exclusive theatrical window and the pandemic expedited that process.

Cinemark reported a $208 million loss for the first quarter of 2021, per The Hollywood Reporter. This marks a 247% percent year-over-year increase from the exhibitor’s Q1 2020 reported loss. However, Zoradi said the company is now “actively on the road to recovery” and that they are “highly optimistic about theatrical exhibition’s resurgence in the U.S. over the coming months.” 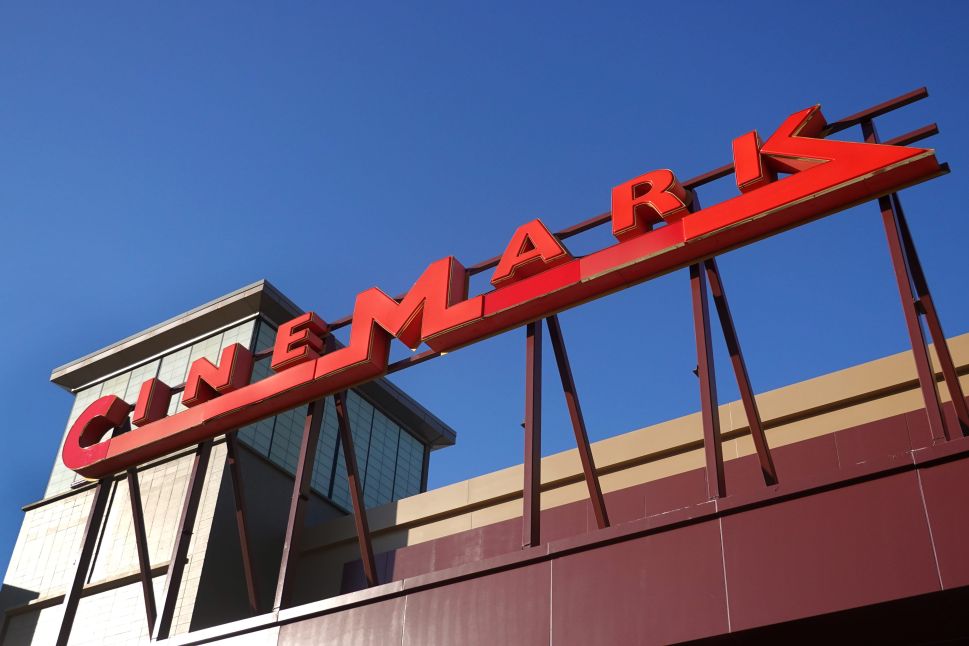