As the world opens back up and tickets for Broadway shows, pop star stadium concerts and everything in between begin to sell out in earnest, cultural creators whose job it is to create and facilitate these large-scale events are coming off of quite a year. Organizers were forced to re-evaluate everything about how they do their jobs. What do festivals owe audiences once this is over? What are audiences looking for? The Dresden Music Festival, which will be celebrating its 44th season this year and is taking place in June, didn’t take place last summer due to the coronavirus pandemic. In the interim, the Festival has come up with a theme for its 2021 edition, “Dialogues,” which is meant to provoke more active consideration of the audience’s desires and needs.

For example, in a break with tradition, many performers at the festival have signed on to perform twice so that their art can be experienced by as many people as possible. Additionally, ten live concerts will be offset by streaming performances that can be enjoyed by more vulnerable audience members. The Streaming Festival will consist of selected highlights from the event’s May series of performances, one of which is the offering of all of Schumann’s symphonies; these will be performed by the Dresden Festival Orchestra and conducted by Daniele Gatti.

“It is my duty as festival director and a Dresdener to preserve as much of the festival’s allure and musical power as possible during the Coronavirus crisis,” the Jan Vogler, director of the Dresden Music Festival, said in February. “We are creative, flexible, and remain optimistic during this time. Formats with limited audience numbers, streaming, open-air concerts and a lot of communication, that’s how we will run the 2021 Festival.”

Other high points include a performance on the relationship between artificial intelligence and music on June 3rd, a performance of music by Ludwig van Beethoven’s on May 28h, and an evening of Bach on May 30th. 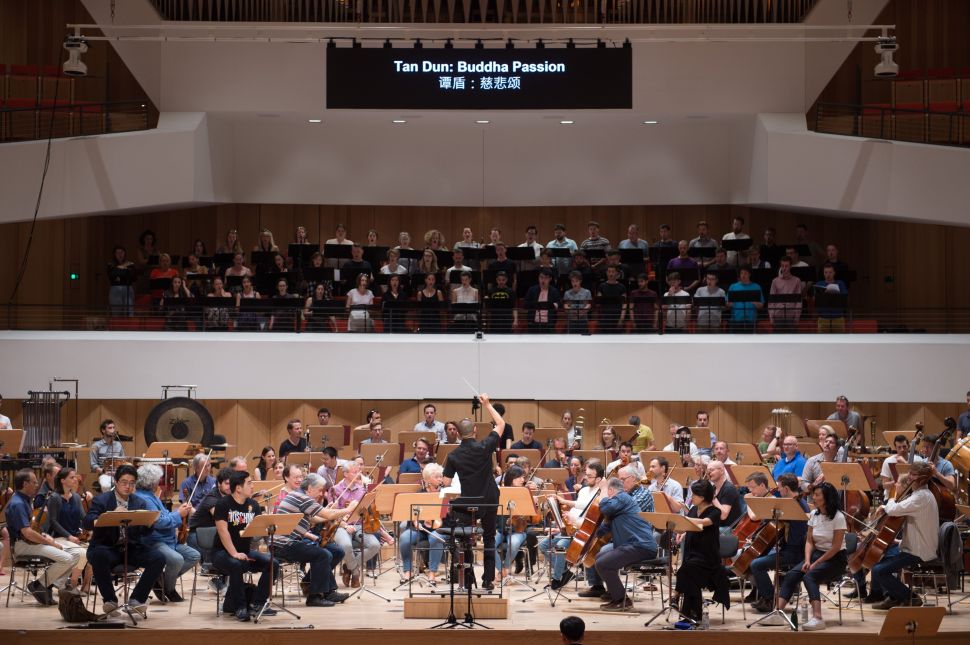