Elon Musk has been Elon Musking hard the last few weeks. Earlier this month, the Tesla CEO and (former) crypto enthusiast came to the sudden realization that Bitcoin doesn’t fit in with his mission anymore, leading the Great Bitcoin Crash of 2021.

But clearly, Musk isn’t all that distracted by the industry chaos he’s created: He’s been busy ideating a “Tesla presence in Russia.”

CNN reports that during an event for Russian students called “New Knowledge,” Musk told a student fan, “I think we’re close to establishing Tesla presence in Russia, and that would be great. And more broadly, also in Kazakhstan and neighboring regions. It’s important for us to support Tesla supporters like yourself.”

Tesla currently has factories in California, Nevada and Shanghai as well as under-construction plans in Germany and Texas. “Over time, we’ll look to have factories in other parts of the world, potentially Russia at some point,” he said during the forum, to which he was invited by Kremlin spokesman Dmitry Peskov.

According to CNN, Musk answered questions from Russian students for about 40 minutes, during which he proposed a moon base and a Martian city; expressed his views on alien life (he doesn’t rule out its existence); and discussed his vision of the future.

“50 years is hard to predict,” he said in response to a student’s question of what he thinks the next half-century will hold. “Safe to say that 50 years from now will not be what we think it will be. There are fundamental size makeshifts in technology, artificial intelligence, space travel, neurocomputer interfaces, synthetic RNA and DNA. Those are the big ones.”

Musk discussed the possibility of traveling beyond the solar system—but, you know, only if we have antimatter ships that reach 10 to 20% of the speed of light. “Before going beyond the solar system, we need to be able to go to the Moon and to Mars to establish a self-sustaining base on the Moon and on Mars. This is a critical first step,” he said.

He also said that the future of society is in becoming a “multi-planet civilization.”

“I’m optimistic about the future, but history of civilizations do not rise continuously. They rise, they reach some apex, and then they fall,” he said. “And at some point, we will be in that boat. Before that happens, we need to make life multi-planetary. This is the first time in the 4.5-billion-year-old history of Earth that it’s possible to extend life, and I think we should take advantage of that window while it is open.” 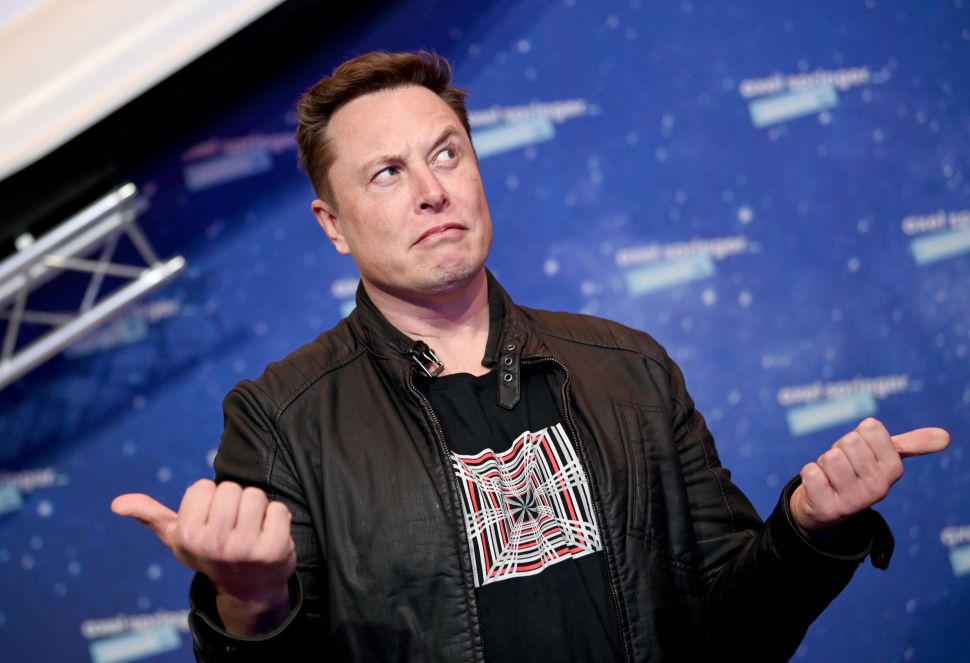