After four failed attempts, SpaceX finally successfully landed a Starship prototype, numbered SN15, at its Texas test site on Wednesday during a high-altitude test flight. And since it landed in one piece, the prototype might as well be considered reusable, according to CEO Elon Musk.

“Might try to re-fly SN15 soon,” Musk tweeted early Friday morning. Of course, whether that will happen depends on the shape of SN15 post flight. Wednesday’s test gave SpaceX the first real opportunity to inspect full flight data and the physical condition of a flown vehicle, most importantly its three Raptor engines.

The previous four Starship prototypes tested for high-altitude flights—SN8, SN9, SN10 and SN11—all reached the desired 10 kilometers in the sky but either crashed at landing or exploded mid-air during descent.

SpaceX skipped three iterations—SN12, SN13 and SN14—and built the SN15 instead. SpaceX has completed the construction of the next Starship prototype, SN16. It’s ready to roll to the launch pad within the next week.

The success of SN15 is an impressive milestone considering that SpaceX has been test flying Starship for just six months. The company originally aimed to bring Starship to orbital altitude (about 167 km) by the end of 2021. It’s now moved the target date to July, Musk said in March. The first vehicle for orbital test will be SN20, which will be a significant upgrade from SN15.

Like high-altitude flights, it will likely take several failed attempts before a Starship prototype nails a complete orbital flight, Musk has cautioned.

Starship is SpaceX’s next-generation rocket designed to carry cargo and passengers on interplanetary trips. It will also replace Falcon 9 as a regular vehicle for orbital missions, such as flights to the International Space Station.

To actually fly beyond Earth’s orbit, though, SpaceX has to build and test a Super Heavy booster, which will be the largest rocket in history. SpaceX has built the first prototype of the booster, BN1 (disassembled in April), and designed two more iterations, BN2 and BN3. The first prototype to take to the sky will likely be BN3, while BN1 and BN2 will be used for static fire tests and a short “hop,” just like the early models of Starship.

Correction: An earlier version of this article inaccurately stated that SpaceX has built some parts of BN1. 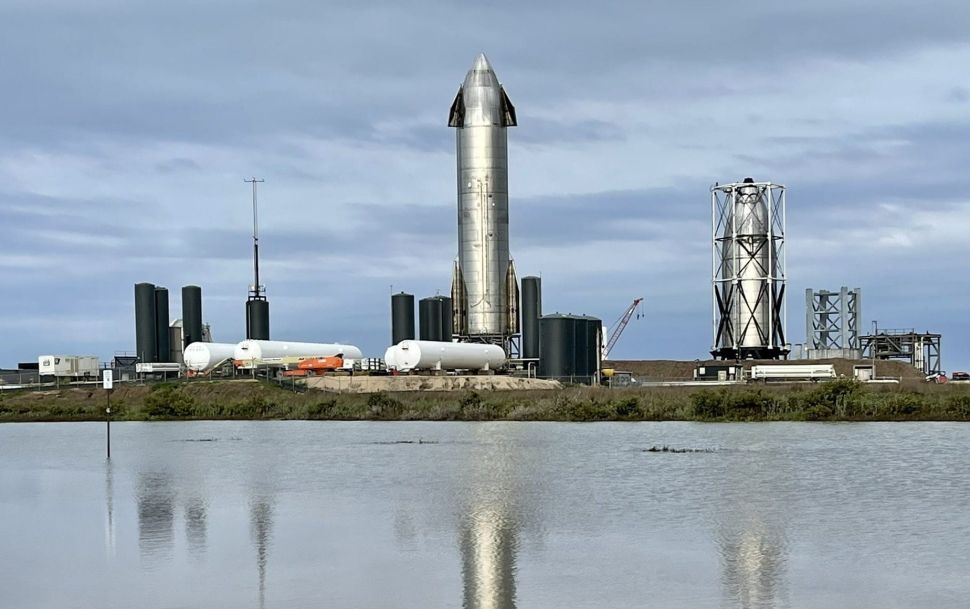