Tesla CEO and crypto enthusiast Elon Musk suddenly realized that trading Bitcoin doesn’t fit in with his company’s mission to “accelerate the world’s transition to sustainable energy.” The billionaire tweeted Wednesday that Tesla would no longer accept Bitcoin as payment for electric vehicle purchase, citing concerns over “rapidly increasing use of fossil fuels for Bitcoin mining and transactions.”

“Cryptocurrency is a good idea on many levels and we believe it has a promising future, but this cannot come at great cost to the environment,” his statement read.

On Thursday morning, he tweeted a chart created by the University of Cambridge’s Cambridge Bitcoin Electricity Consumption Index showing the staggering increase of electricity consumption from Bitcoin transactions over the past few months—a period in which the cryptocurrency’s dollar value surged to an all-time high.

Tesla revealed in a February SEC filing that it had acquired $1.5 billion worth of Bitcoin. At some point in the first quarter, the company sold about 10 percent of that stake and netted $101 million in profits, which accounted for nearly a quarter of Tesla’s Q1 profit.

In March, Musk announced on Twitter that Tesla would begin accepting Bitcoin as payment in the U.S. and assured customers that Tesla will use “only internal and open-source software” to facilitate the payment process.

Apparently, he wasn’t fully aware of the environmental cost of Bitcoin transactions until now. In Wednesday’s statement, he said Tesla will not sell any more Bitcoin until mining transitions to more sustainable energy.

His tweet sent Bitcoin to immediately tumble over 5 percent Wednesday night. Angry traders didn’t buy his environmental argument and said he was manipulating the crypto market.

In a video tweeted shortly after Musk’s statement, Barstool Sports founder and famous day trader David Portnoy said, “Elon Musk just tried to tank Bitcoin. The same Elon Musk who had Bitcoin on Tesla’s spreadsheet and their balance sheet so Tesla can show profit at the end of the quarter because they aren’t selling cars, now suddenly Bitcoin is bad.”

“The same guy’s been pulling the levers like he’s the Wizard of Oz on crypto and everyone following his every move,” Portnoy continued in what he described as an emergency press conference. “He’s sending Dogecoin up, he’s sending Bitcoin down. This is bullsh*t.”

The high environmental cost of cryptocurrency mining isn’t new knowledge. Verifying cryptocurrency transactions on blockchain requires a large amount of computing power. Each purchase or transfer of Bitcoin takes the equivalent of a month of electricity consumed by an average U.S. household, according to a research report by Power Transition, a U.K.-based software provider focusing on smart energy systems. The energy required for verifying payment on Ethereum is significantly lower; each transaction takes about two days worth of household energy.

“Suppose these popular blockchain networks do not change…I’m afraid of the impact this promising technology will have on our climate,” wrote Jiro Olcott, Power Transition’s chief technology officer, in the report. “By some projections, blockhain use is expected to grow by 67 percent annually. If Ethereum and Bitcoin meet those expectations, they will be consuming as much energy as the entire United Kingdom by 2023 and the United States by 2028.” 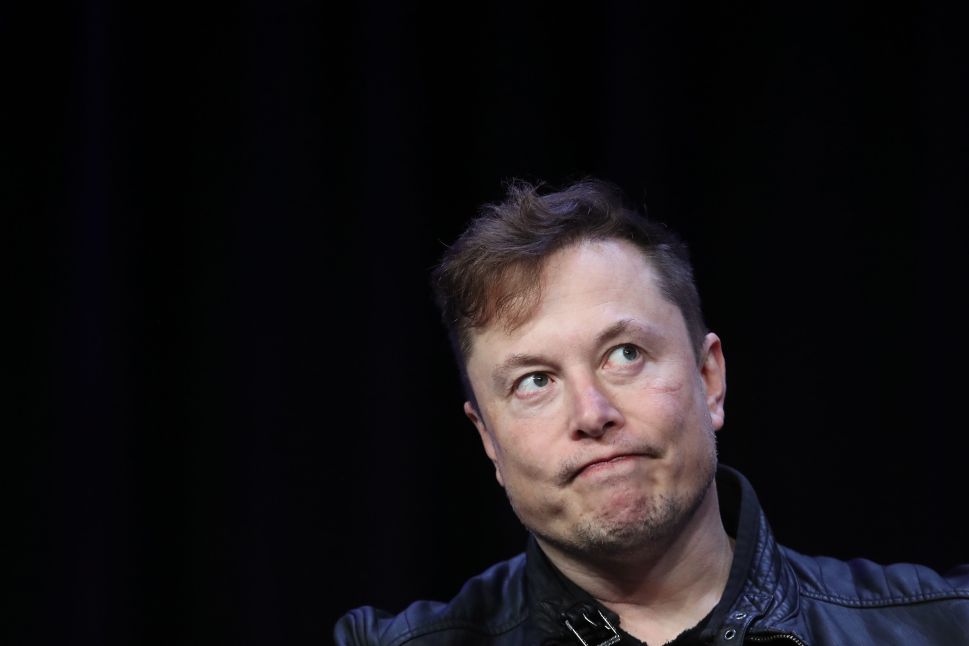