Apple has long criticized Windows for its problems with malware in comparison to its own products, but the company can no longer sing that tune after its head of software’s testimony in court today.

During the Epic Games v. Apple antitrust trial, which began on May 3 and has continued through the month, Apple’s Craig Federighi defended Apple’s strategy when asked why iOS shouldn’t use the same app store model as macOS. “Today, we have a level of malware on the Mac that we don’t find acceptable,” he said. “If you took Mac security techniques and applied them to the iOS ecosystem, with all those devices, all that value, it would get run over to a degree dramatically worse than is already happening on the Mac.”

The topic was relevant because Epic Games is vying for Apple to let it install alternative app stores—currently allowed on Mac computers—on iPhones as well. “For iOS, we aspired to create something far more secure,”  Federighi said of its locked-down iOS app store approach. “All indications are that we have succeeded in doing so.”

Federighi went so far as to admit that he’s aware of the problem because his loved ones have faced the issue on their personal computers. “I have a couple family members who’ve gotten some malware on the Mac, but ultimately I think the Mac can be operated safely,” Federighi said.

Epic Games has maintained that Apple can apply the same software installation policies security mechanisms to Macs as they do to iPhones, but during the trial, Federighi likened the situation to letting a child drive a car:

“I think of it as the Mac is the car. You can take it off road if you want, you can drive wherever you want. As that comes as a driver, you’ve got to be trained, there’s a certain level of responsibility to doing that. But that’s what you wanted to buy, you wanted to buy a car. With iOS, you’re able to create something where children, even infants, can operate an iOS device and be safe in doing so. Really different products.”

We’re not sure anyone would want a virus-riddled car, but sure. 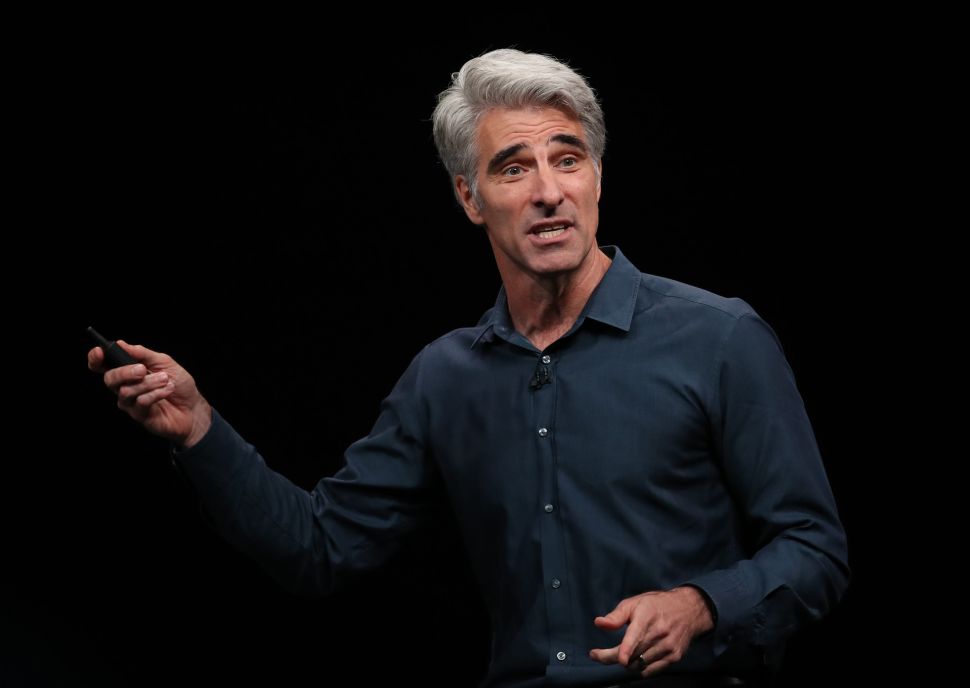