During a time in which New Yorkers are itching to get back on the dance floor and commune with one another, it makes sense that today’s Google Doodle is paying homage to the Savoy Ballroom, an iconic dance hall in New York City’s Harlem that operated for more than three decades. On this day in 2002, a commemorative plaque was unveiled to honor the entrance where the dance hall once stood, but long before it became a part of history, the Savoy Ballroom was a site of continual invention, artistic excellence and community-building.

Boasting a dance floor that was literally as long as a city block, the Savoy Ballroom played host to musicians such as Chick Webb, Count Basie, and Ella Fitzgerald; thousands of dancers turned out to the club each night in order to execute dances like the Charleston, the Big Apple and the Lindy Hop. The space also played host to two different bandstands, so music could theoretically play continuously all night long. The combination of inventive jazz music and irrepressible dancing made the Savoy Ballroom an essential cornerstone of the Harlem social scene for years.

“What I wanted to do was translate the experience of dancing into a multiplayer game, but also kind of learn about the Savoy as you go along,” Connor Lane, the software engineer on the Google Doodle team who was the lead engineer on the Savoy Ballroom Doodle, said. “As I was formulating the idea, I remember my wife said dancing wasn’t a competition, but it was rather a conversation.”

The Google Doodle is accompanied by an interactive game wherein users are encouraged to click matching notes along with songs like “Let’s Call The Whole Thing Off” and “Bei Mir Bust Du Schoen.” 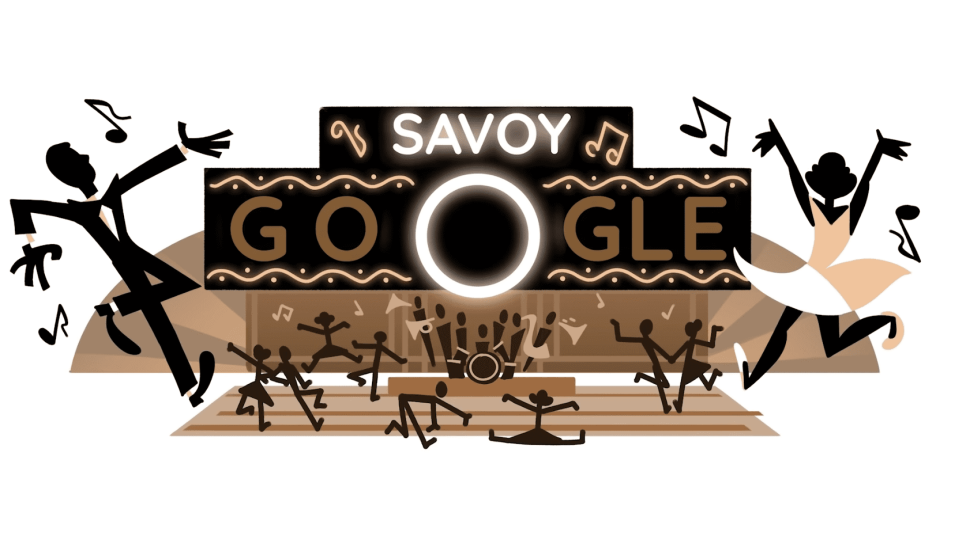