The tech giant announced it will establish its very first retail store, which will sell Nests, Pixel phones, and other Google products. The store will also provide technical support for its devices and products.

Located in New York’s Chelsea neighborhood in the same building as Google’s New York offices, the store is on track to open this summer (and yes, the location is close to an Apple store).

“Google has been in New York for the last 20 years, and we view the store as a natural extension of our longtime commitment to the city,” wrote Jason Rosenthal, vice president of direct channels and membership, in a blog post announcing the location. “The new Google Store is an important next step in our hardware journey of providing the most helpful experience of Google, wherever and whenever people need it.”

While the company hasn’t provided a ton of details as of yet, it did note that it will update interested consumers on its website promoting the location.

As CNBC highlighted, Google has experimented here and there with retail via the occasional small pop-up shop, but otherwise, it has relied on other retailers and its own website to sell its products. It’s a bold foray into the space, and not for the faint-hearted, considering competitor Microsoft announced last June that it would close all 83 of its Microsoft Store locations.

“[The Google Store] was designed with you, and the planet, in mind,” the company wrote on the website. “You’ve welcomed our products into your home, and into your life. And now, we can’t wait to welcome you into ours.” 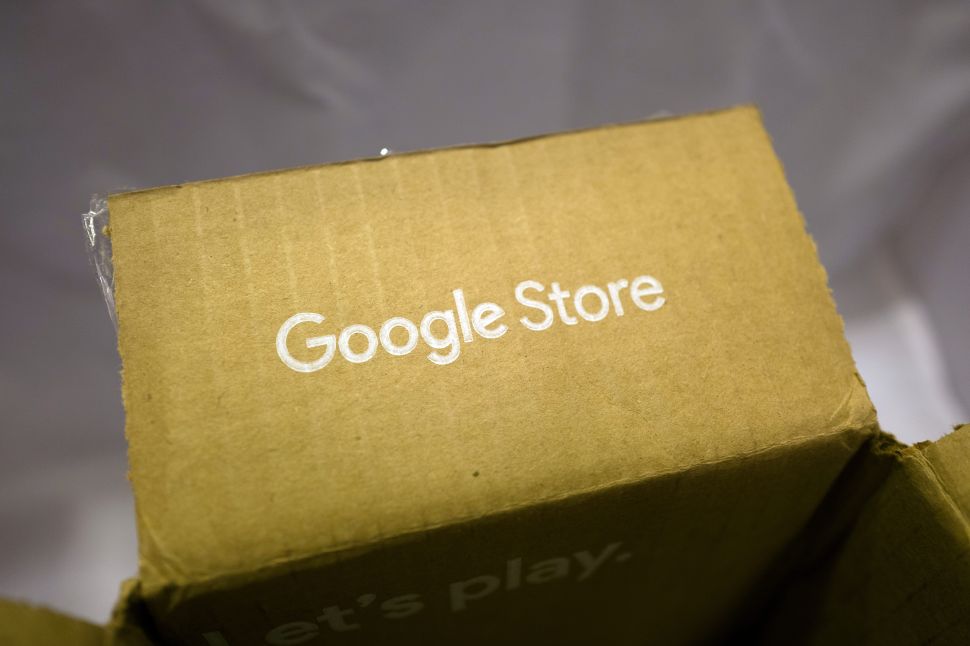