To many in the art world, regardless of recent fluctuations in the market or the lingering frustrations of a public that’s still struggling to figure out the concept, NFTs represent the future of the art trade as well as a new artistic paradigm. Ever since Beeple shattered expectations with the first NFT sale at Christie’s, other auction houses have been scrambling to accommodate new crypto horizons; Sotheby’s began accepting Bitcoin and Ether as payment and Larva Labs CryptoPunks emerged as a hot commodity. This week, it was announced that an art world-steered platform for exclusive drops and exhibitions of NFTs called Institut will debut in July, offering yet more evidence of where market professionals are migrating.

Founded by Joe Kennedy and Jonny Burt of the contemporary art gallery Unit London, Institut aims to be a centralized hub for curators, artists, larger institutions and galleries to explore the broadening possibilities presented by digital art. Institut’s inaugural exhibition, which will debut in July, is entitled NFTism: No Fear in Trying and was curated by Kenny Schachter, a commentator who’s emerged as a prominent voice in the NFT conversation. In keeping with its NFT-centric ethos, the exhibition will include IX Shells, who recently became the highest-selling female artist in the NFT sphere with the sale of the work Dreaming at Dusk, which was recently purchased for 500 Ether ($2 million).

“Change is hard to stomach, something that unsettles the status quo,” Schachter said in a statement. “NFTs are just such a transformative phenomenon, a potential revolution in the history of art and its dissemination into the collective stream of consciousness, and commerce!”

Notably, in terms of accessibility, Institut will also make it possible for collectors without cryptocurrency experience to purchase NFT artwork using US dollars. The platform is also hoping to address the environmental strain of NFTs via the use of a centralized custody rather than a fully decentralized one. 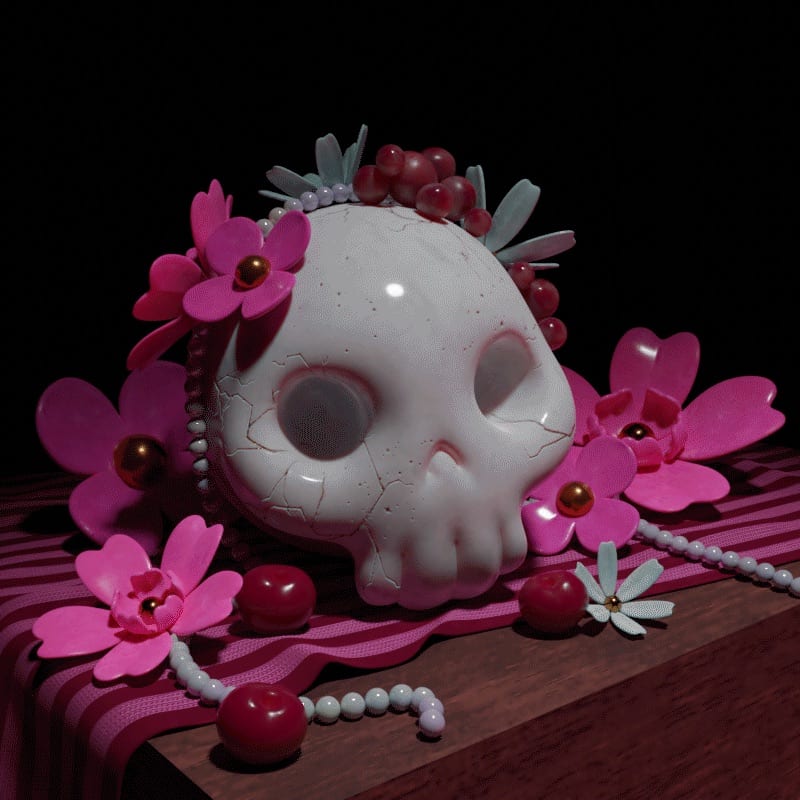