You might have thought Internet Explorer is a relic of the past—mainly because no one uses it—but the internet browser dinosaur only met its end today, when Microsoft announced Internet Explorer will be retired next month. May the worst browser rest in peace.

“Internet Explorer 11 desktop application will be retired and go out of support on June 15, 2022, for certain versions of Windows 10,” Microsoft said in a blog post.

As CNN highlighted, Internet Explorer was once the most popular web browser, but over the last few decades, it became Microsoft’s most hated product as Google Chrome, Safari and other competitors began to dominate consumers’ screens. Today, according to browser usage tracker NetMarketShare, Internet Explorer commands only 5 percent of the browser market compared to Google Chrome’s 69 percent.

The company positioned its newer browser—Microsoft Edge, which debuted in 2015—as a replacement for Internet Explorer (before the body is even cold! The gall!) in the blog post by Sean Lyndersay, the company’s program manager for Edge.

“We are announcing that the future of Internet Explorer on Windows 10 is in Microsoft Edge,” Lyndersay wrote. “Not only is Microsoft Edge a faster, more secure and more modern browsing experience than Internet Explorer, but it is also able to address a key concern: compatibility for older, legacy websites and applications.”

Unsurprisingly, Lyndersay did not mention the low, low bar in that sentiment.

Debuting in 1995 as part of Windows 95, Internet Explorer initially took Netscape Navigator’s place and hit its peak in 2002, staying afloat for an impressive 26 years—well over a decade after its good fortune began to sour. That said, as CNN highlighted, “most Windows 10 PC owners probably never noticed that IE is installed on their computers.”

Last August, even Microsoft hinted that it was aware of Internet Explorer’s shortcomings.

“Customers have been using IE 11 since 2013 when the online environment was much less sophisticated than the landscape today,” the company wrote in a blog post then. “Since then, open web standards and newer browsers—like the new Microsoft Edge—have enabled better, more innovative online experiences.” 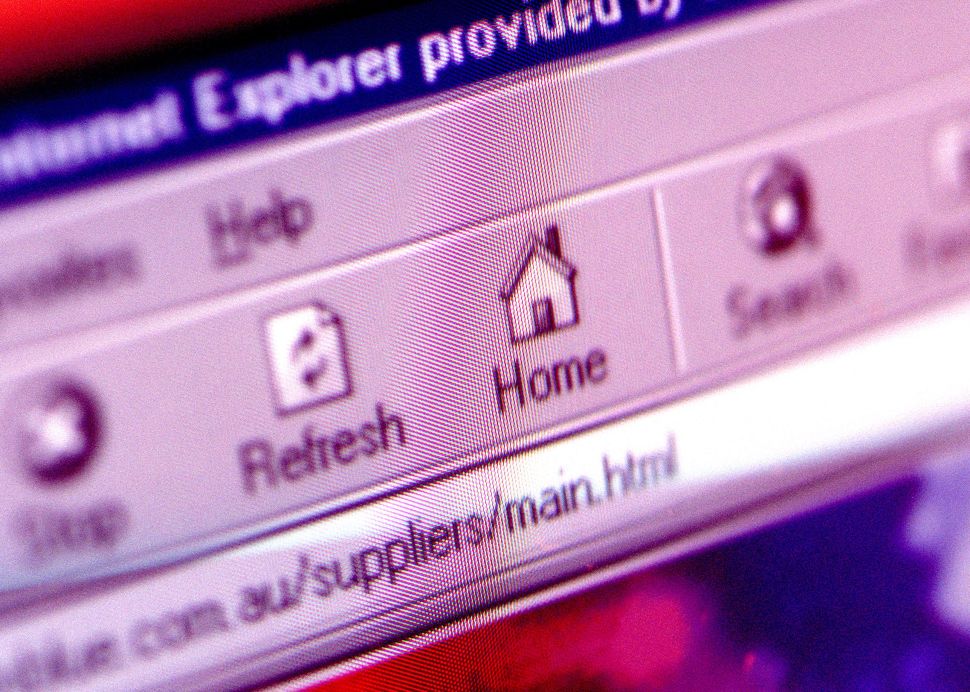