It’s been a while since Prince William and Kate Middleton embarked on a royal tour, but this week they’re traveling through Scotland together on an official visit. The Duke of Cambridge arrived in Scotland last Friday, and today the Duchess of Cambridge is joining him there.

Prince William, who is Lord High Commissioner of the General Assembly of the Church of Scotland, began his solo visit in Edinburgh, last week. Over the weekend, he watched the Scottish Cup Final with emergency responders at a rooftop bar in the country’s capital, and spoke with first responders about working on the frontlines of the coronavirus pandemic, and how it impacted their mental health.

Today, Duchess Kate joined her husband in Scotland, where the two are known as the Earl and Countess of Strathearn. The Cambridges will spend time in Edinburgh and Fife, and will also make their first official joint visit to Orkney, an archipelago off the northeastern Scottish coast.

The two started out their joint royal tour with a trip to North Lanarkshire, to visit social care charity Turning Point. They heard about the support provided to people with complex needs like additional and mental health issues.

Prince William and Kate’s visit to Scotland will include a number of engagements with charities and organizations that work on issues like the environment, mental health, homelessness and addiction.

The Duke and Duchess of Cambridge, who recently celebrated 10 years of marriage, will also make a sentimental trip back to the University of St. Andrews, where the couple first met 20 (!) years ago. During their visit to St. Andrews, Prince William and Kate will meet with students currently enrolled at the school, and speak with them about how they handled the strange and difficult year amid COVID-19.

It’s been a while since the Cambridges returned to their alma mater; the last time they visit St. Andrews together was back in February 2011, a few months after they announced their engagement; the pair tied the knot in April that year. In the time since, Prince William and Kate have celebrated major milestones and welcomed three children. 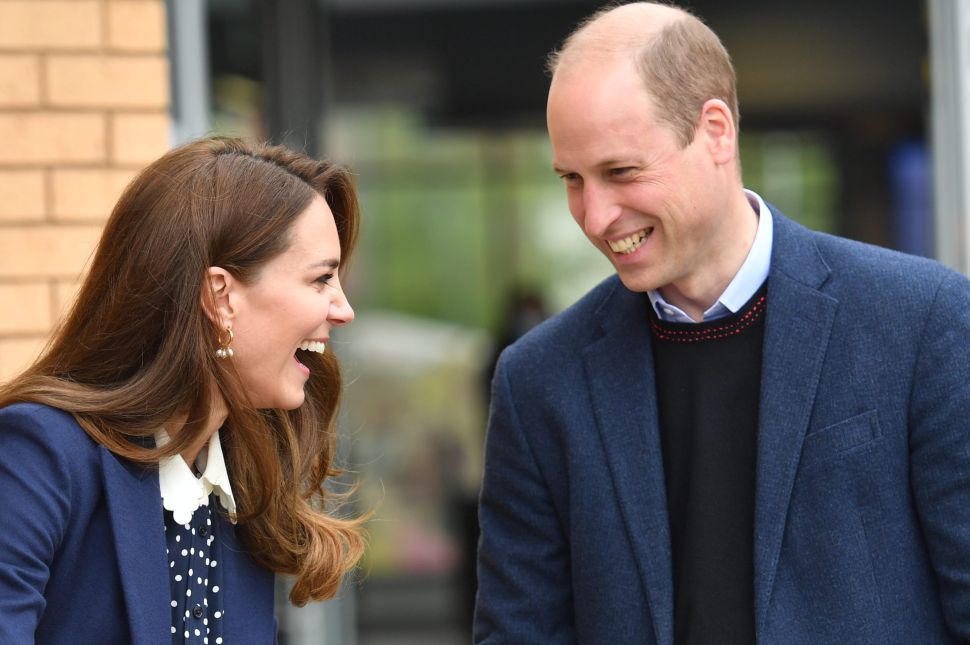