The Duke and Duchess of Cambridge have been traveling around Scotland on a mini royal tour, and now they’ve made their way to the college town where their relationship first began. Prince William and Kate Middleton are visiting St. Andrews today, where they met at university 20 years ago.

Prince William and Kate reportedly actually arrived in St. Andrews yesterday evening; they opted for a romantic date night at Forgan’s, where they asked for a private seating area in the back of the restaurant, per royal reporter Rebecca English.

The Cambridges started out their day in St. Andrews with Fife Young Carers, a group that helps young caregivers in the community with their mental and physical health. The two royals competed in a land yachting race with, which Prince William ended up winning.

Prince William and Kate then visited Pittenweem Harbour, to speak with fishermen and their families, before heading to their alma mater. The Duke and Duchess spoke with current University of St. Andrews students about their experiences during the coronavirus pandemic.

Prince William and Kate also took part in some hands-on gardening, as they picked up shovels and spades for a tree-planting ceremony.

It’s been a while since the Cambridges have been back to the University of St. Andrews; the last time they visited the college was back in 2011, shortly before their wedding. Prince William and Kate have come a long way since they met in 2001, when they were introduced as first years. The duo moved  in together as friends, along with other roommates, during their second year, and began dating a year later. In the time since, they’ve celebrated 10 years of marriage and become parents to Prince George, Princess Charlotte and Prince Louis. 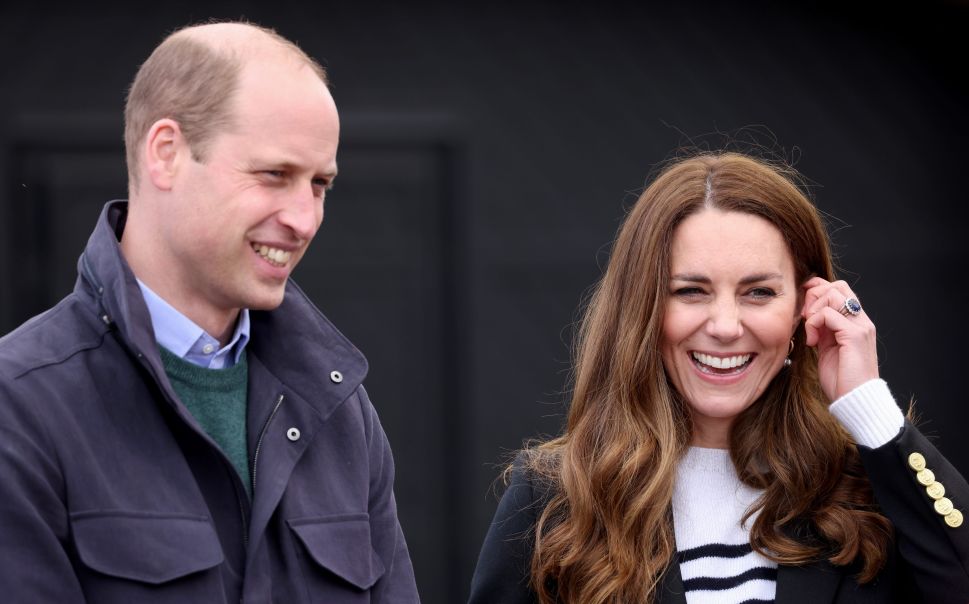