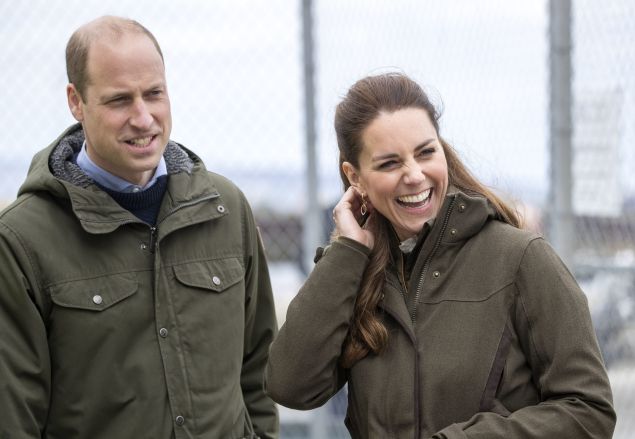 Prince William and Kate Middleton managed to sneak in a secret outing to one of their college go-to haunts on the royal tour.

It’s been a busy few days for Prince William and Kate Middleton, as the duo have been on a whirlwind royal tour of Scotland. The Duke of Cambridge traveled to the country last week, and the Duchess of Cambridge joined her husband in Edinburgh on Monday.

Yesterday, they took a trip down memory lane when they visited the University of St. Andrews, where they first met as students 20 years ago. While the Duke and Duchess of Cambridge have been keeping busy with events and royal duties during their official visit, they also found time for a nostalgic visit to one of their go-to haunts from their time at university. 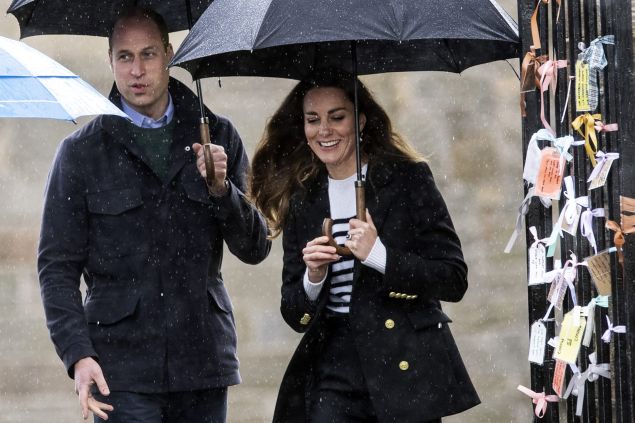 The Cambridges took a trip down memory lane.

Yesterday, Prince William and Kate took a brief break from engagements to stop at Anstruther Fish Bar, to grab takeout. The Duke and Duchess of Cambridge were “regular customers” at the local eatery during their time as students at the University of St. Andrews, and Kate told the staff it was a lovely “trip down memory lane,” as the restaurant shared afterwards on Facebook.

The duo both ordered the £7.95 deep fried haddock and chips, per Hello, which came wrapped in paper. The royals took their takeout to the pier, where they dined outside together alone. After finishing the meal, they headed back to the restaurant to get ice cream and to speak with the staff; the eatery wrote on Facebook that Prince William thanked them for the fish and chips and said the food was “just as good, if not better” than he remembered from his time at St. Andrews. 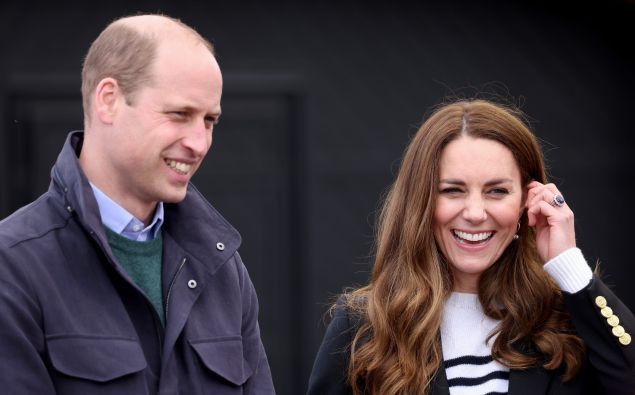 The couple met 20 years ago while students at the University of St. Andrews.

Last night, Prince William and Kate hosted a drive-in movie night with a special screening of Cruella at the Palace of Holyroodhouse in Edinburgh, for members of the NHS to thank them for all they’ve done throughout the coronavirus pandemic. Today, the Duke and Duchess of Cambridge are now completing their final day of engagements in Scotland, before they return home to London just before the weekend. 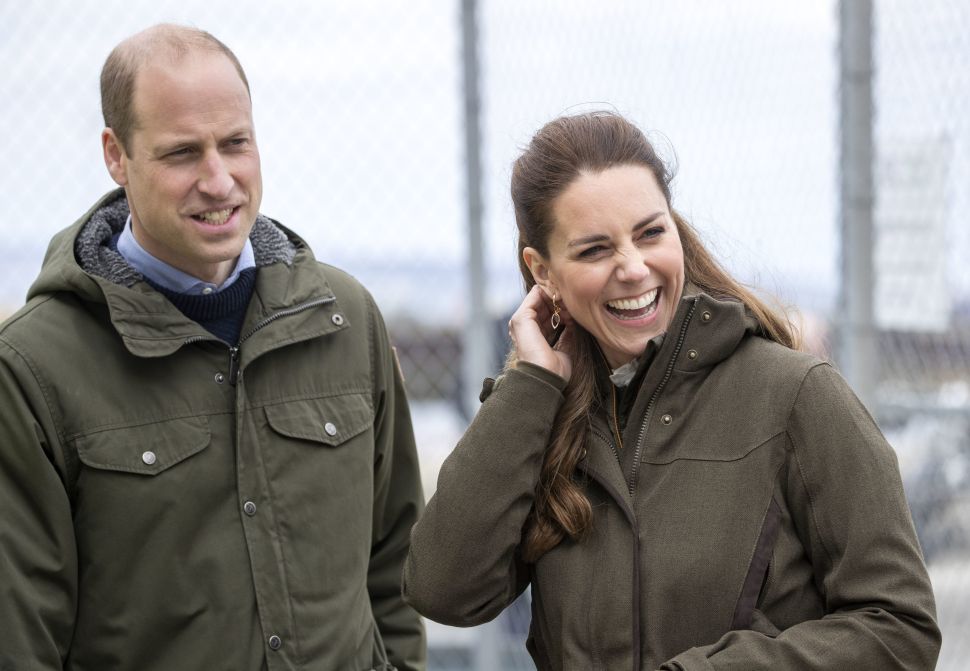