The artist KAWS occupies a unique spot in the art world. Regularly commanding huge prices at auction and popping up in the residences of famous celebrity collectors the world over, the artist’s playful, subversive figurines can be summed up in the form of his Companion, an early work of KAWS dating back to 1997. Companion takes the vague outlines of a Mickey Mouse persona, swaps in Dumbo-adjacent ears and Xs over the eyes and hands, and voila: you’ve got art world magic that’s now been translated into a global tour. Namely, the KAWS: HOLIDAY Hot-Air Balloon World Tour, which is set to take place later this year.

It’s not the first time KAWS has given his creations the massive size treatment. Last year, the artist launched a virtual AR project that put his Companions in major cities all over the world, and the year before, an inflatable version of his Companion floated for a time in Hong Kong’s Victoria Harbour as part of an installation. However, a hot-air balloon certainly seems poised to elevate the artist to a whole new level of visibility.

According to CNN, the exact schedule where the balloon will be flown will be dictated by the demand for tickets for going up in the hot air balloon for rides. However, confirmed countries include Australia, China, Turkey and Spain. “It really will be an unexpected thing in the sky,” KAWS, whose real name is Brian Donnelly, told CNN. “To have a work that suddenly interrupts your sight line for a few minutes, going through different cities in the world, is, for me, very exciting.”

Additionally, the idea was conceived as a way to contend with the limitations placed on observing art by the pandemic. “I thought the balloon would be a great object to create something across a landscape that people can experience…rather than having an exhibition-type piece that everyone gathers around,” KAWS continued. 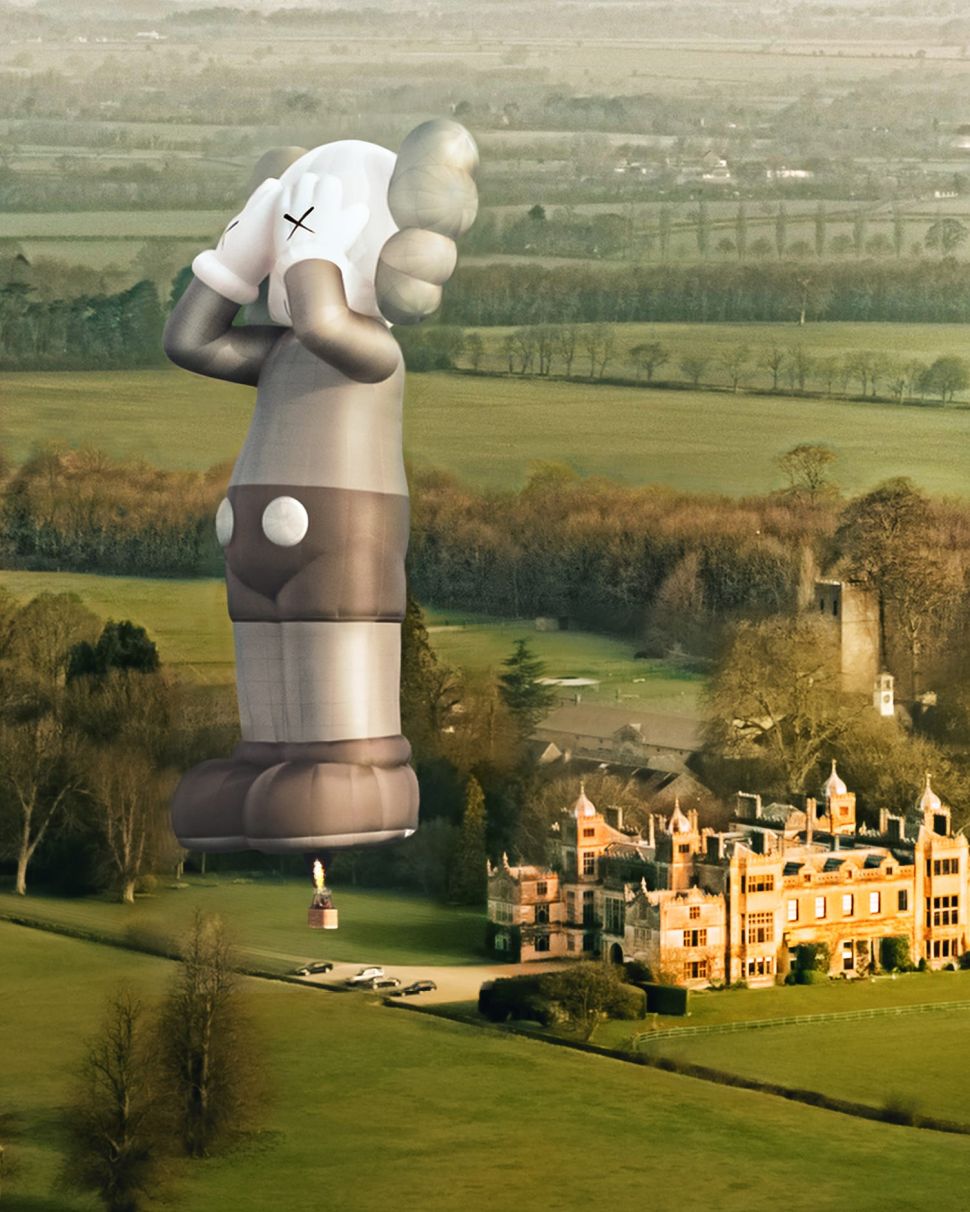