All over the world, artwork that’s been looted for a number of different reasons has a tendency to pop up in unlikely places. Nazi-looted paintings turn up in museums far away from their country of origin; ongoing debates surrounding the fate of the Benin bronzes have captured institutional imaginations for years. Now, new reports are emerging that Kim Kardashian, the notorious mogul and would-be lawyer, purchased a sculpture from Axel Vervoordt Gallery in Belgium that the U.S. government now wants her to forfeit; this is due to the fact that officials determined that the artwork was illegally smuggled out of Italy.

According to Artnet, Kardashian bought the 1st–2nd century statue, entitled Fragment of Myron’s Samian Athena, in 2016. The sculpture was subsequently detained at the U.S. border when a logistics company in the employ of Kardashian attempted to import the statue with incorrect documentation; thereafter, officials noticed that there was a discrepancy in how the sculpture was being described on the invoices for the sale. One invoice, which showed that Vervoordt Gallery had bought the statue from Galerie Chenel in Paris in 2012, described it as “a large draped statue” of “Old German” provenance; Kardashian’s invoice described the statue as a “fragment” of Italian origin.

“We have acquired this piece in good faith from a French gallery who had also acquired it in equally good faith from a German auction house,” a spokesperson for Axel Vervoordt told Artnet. “The former collector was English but precise traces seem to stop there. However, there is no evidence that this piece was illegally imported from Italy.”

In any case, after an archaeologist sent by Italy’s Ministry of Cultural Heritage examined the statue in 2018, the expert came to the conclusion that the piece had been “looted, smuggled, and illegally exported from Italy.” On Friday, the U.S. government formally directed Kardashian to relinquish the work, but the story doesn’t stop there.

“Kim never purchased this piece and this is the first that she has learned of its existence,” a representative for Kardashian told the New York Post. “We believe it may have been purchased using her name without authorization and because it was never received, she was unaware of the transaction. We encourage an investigation and hope that it gets returned to the rightful owners.” 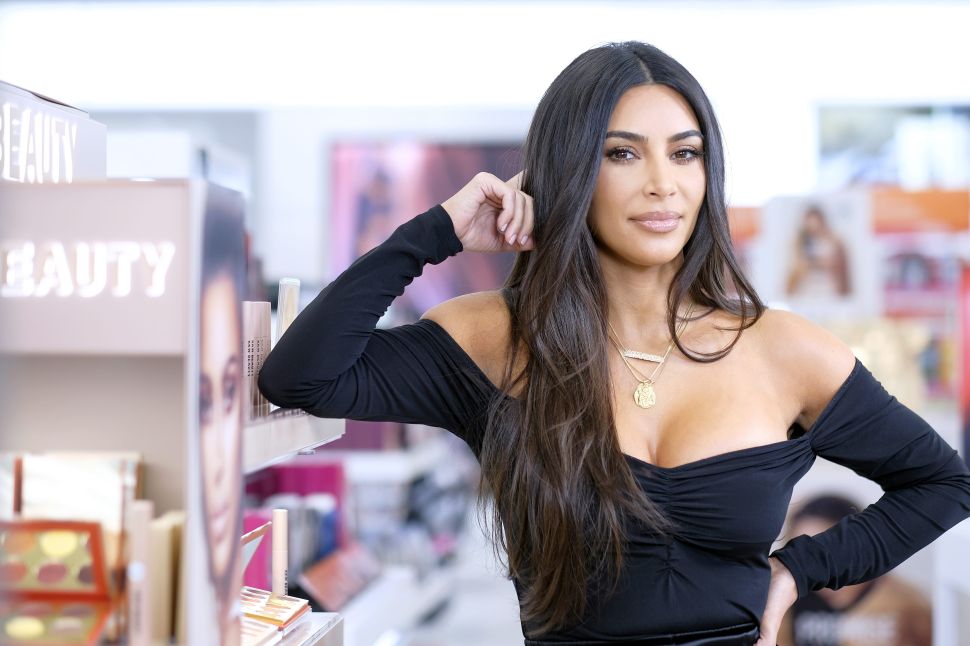