After a long process of identification and step-retracing, a statue dating back to the 2nd century BC depicting either the goddess Demeter or her daughter Persephone is being returned to Libya, several years after it was looted from its country of origin in 2011. Believed to have been taken from a tomb in the Libyan city of Cyrene by a dealer, the statue then was seized by Border Force offers at Heathrow airport in 2013. Subsequently, experts from the British Museum were called upon to help identify the statue.

“It is stunning,” Peter Higgs, a curator from the British Museum, recalled to The Guardian. “It is a beautiful, three-quarter-length statue, very well preserved with just a few fingers missing. It is technically brilliant in the way it has been carved, with very sharp details, and the face is very well preserved considering many Greek statues have lost noses.” British Museum officials went on to provide evidence in a court case in 2015 that determined that the sculpture was indeed the property of the state of Libya, and that it had been removed from its home illegally.

Since that court case, the statue has been stored in a basement at the British Museum until such a time that it could be returned, and the official repatriation was announced on Monday. “This is not a sculpture that is being returned from the British Museum collection; this is part of our work in helping to identify and return illicit trade coming into the UK for potential sale,” a spokeswoman for the British Museum added to The Art Newspaper. Nevertheless, the British Museum itself has recently been at the center of a repatriation debate surrounding the Benin Bronzes, looted artifacts from the former Kingdom of Benin in Nigeria. 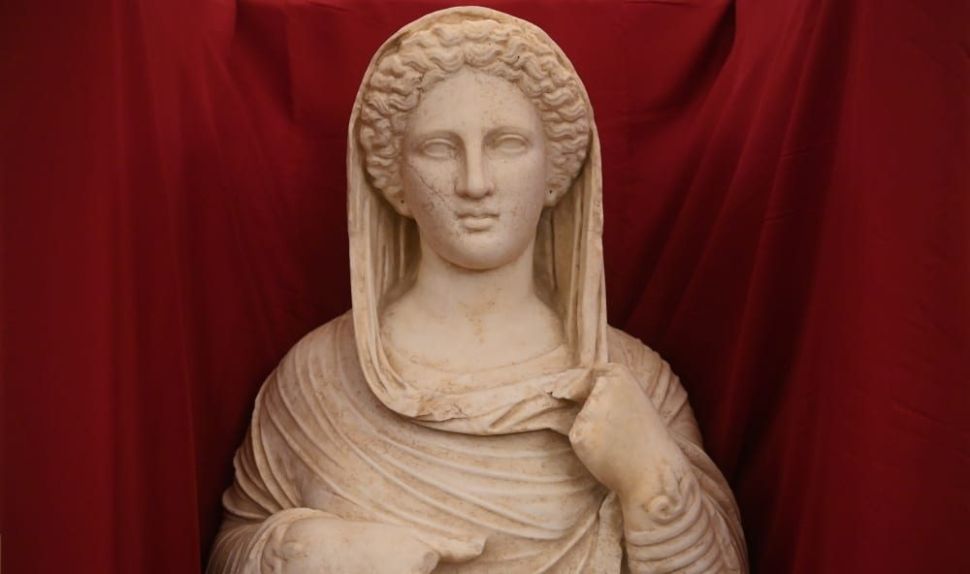