Finally, the world’s richest person is no longer a middle-aged American tech mogul or a prodigy serial entrepreneur, but a septuagenarian European from the century-old business of selling designer handbags and luxury cognacs.

Arnault, 72, has seen his fortune more than double in the past year as LVMH’s global sales boomed despite the COVID-19 pandemic. In the first quarter, revenue at the group’s fashion and leather goods unit surged 52 percent from the same period in 2020 (before COVID-19 was declared a global pandemic).

LVMH shares have grown 20 percent year to date. The French conglomerate owns over 70 luxury fashion houses, including Louis Vuitton, Fendi, Christian Dior, Givenchy and others. In January, the group completed the $16 billion acquisition of Tiffany & Co. The iconic American jeweler is now headed by Louis Vuitton’s U.S. chief Anthony Ledru. Arnault’s son, Alexandre, was also appointed to Tiffany’s leadership team following the merger. The takeover is LVMH’s largest acquisition since its $13 billion merger with the Christian Dior brand in 2017.

The world’s richest person used to be a fairly steady title held by the same man for years. Bill Gates was the man for over two decades until Bezos surpassed him in 2017 and widened the lead every year. However, that changed in early 2019 after the Amazon founder gave away a quarter of his fortune to his ex-wife as part of their divorce settlement.

Since then, the competition has become a close race among a handful of multi-billionaires. Earlier this year, Bezos was briefly toppled by Tesla CEO Elon Musk after Tesla stock skyrocketed over eight-fold in 2020. Currently, Arnault leads Bezos by just a thin margin of just $300 million (in the scale of hundreds of billions, of course). The ranks could shake up again if Amazon stock sees a good day or LVMH trades lower on market trends or company-related news. 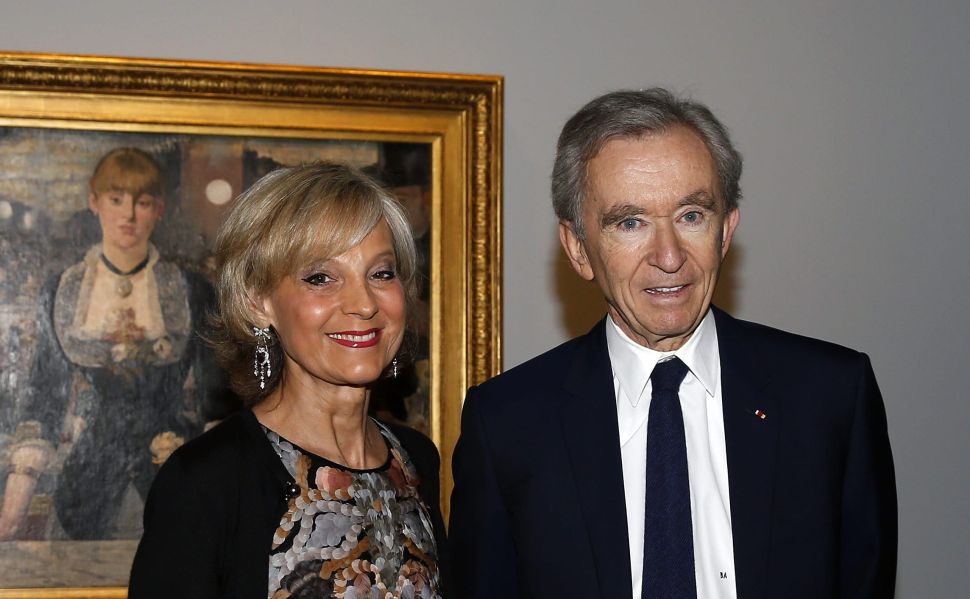