After over four years of ownership, Margot Robbie is ready to bid adieu to her Hancock Park abode. The Academy Award-nominated actress and her husband, producer Tom Ackerley, have listed their four-bedroom, 5.5-bathroom home for sale, with a $3.48 million price tag attached.

The couple purchased the 3,364-square-foot Los Angeles residence in an under-the-radar $2.73 million deal back in early 2017, shortly after they tied the knot in a secret wedding.

The secluded, gated California home features  high ceilings and imported European oak hardwood floors throughout. The foyer leads directly into a living room with a grey marble fireplace, which in turn leads to a formal dining room with navy paneled walls.

The eat-in kitchen is equipped with stainless steel appliances, white cabinetry and a Carrera marble sink, as well as a lengthy grey marble island with breakfast bar seating that’s adjacent to a dining nook.

The kitchen is open to a step-down living area, which is outfitted with another grey marble fireplace as well as doors that lead to the backyard. There’s also a wine cellar.

The owner’s suite features a private outdoor balcony, as well as a bathroom with a freestanding tub and separate shower, double sinks and a marble vanity. There’s also a walk-in closet with built-ins.

The home is definitely pet-friendly, as there’s a private cat or dog room with a built-in separate entry door, per the listing shared by Engel & Völkers brokers Sam Real and Justin Fierro.

Outside, there’s a pool and lounging areas, in addition to a fully covered seating and dining space and a cabana.

Even though they’ve only just listed this Hancock Park house for sale, Robbie and Ackerley have already moved on from the home, as according to Variety, the couple upgraded to a compound in Venice Beach two years ago, for which they paid precisely $5 million in another off-market transaction. 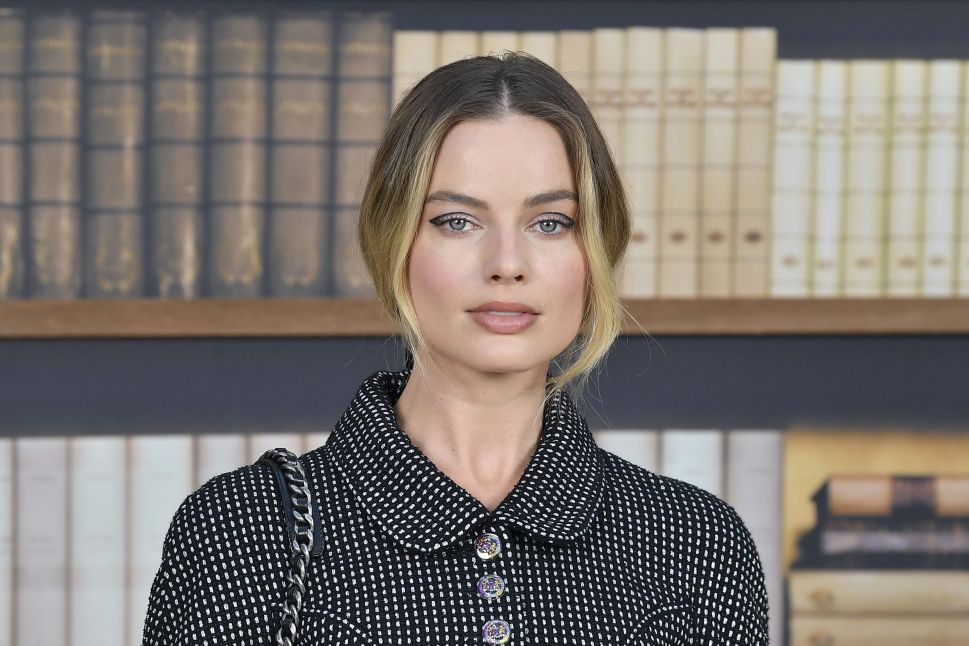