On Wednesday morning, Amazon made it official by announcing its acquisition of MGM Studios for a whopping $8.45 billion. Last week, WarnerMedia and Discovery unveiled their plans to merge into a new mega entertainment company. Netflix recently cozied up to Sony with a massive new licensing deal to bolster its library and Disney+ is still cruising along nicely.

So what is ViacomCBS’ Paramount+ planning to keep pace?

The streamer announced Wednesday that the feature film Infinite, from Paramount Pictures, will premiere exclusively on the service on Thursday, June 10. Starring Mark Wahlberg, Infinite is described as “a high-octane sci-fi action film that delves into the concept of reincarnation through spectacular visuals and nuanced characters who must use memories and skills from past lives to ensure the future.” Alongside Wahlberg, Infinite stars a talented and diverse cast that includes Chiwetel Ejiofor, Sophie Cookson, Jason Mantzoukas, Rupert Friend, Liz Carr, with Toby Jones and Dylan O’Brien.

For Evan McCauley (Wahlberg), skills he has never learned and memories of places he has never visited haunt his daily life. Self-medicated and on the brink of a mental breakdown, Evan is sought by a secret group that call themselves “Infinites,” revealing to him that his memories may be real—but they are from multiple past lives. The Infinites bring Evan into their extraordinary world, where a gifted few are given the ability to be reborn with their memories and knowledge accumulated over centuries. With critical secrets buried in his past, Evan must work with the Infinites to unlock the answers in his memories in a race against time to save humanity from one of their own (Ejiofor) who seeks to end all life to stop what he views as the cursed, endless cycle of reincarnation.

Bottom line: it sounds as if it’s a cross between Total Recall, Inception and Tenet. That it will debut exclusively on Paramount+, rather than in theaters for 45 days before migrating to streaming, is the main takeaway. Paramount+ is clearly trying to build out its library of attractive exclusive programming. That seems to have worked for rival streamers as Wahlberg’s Spenser Confidential was a self-reported hit for Netflix last year. 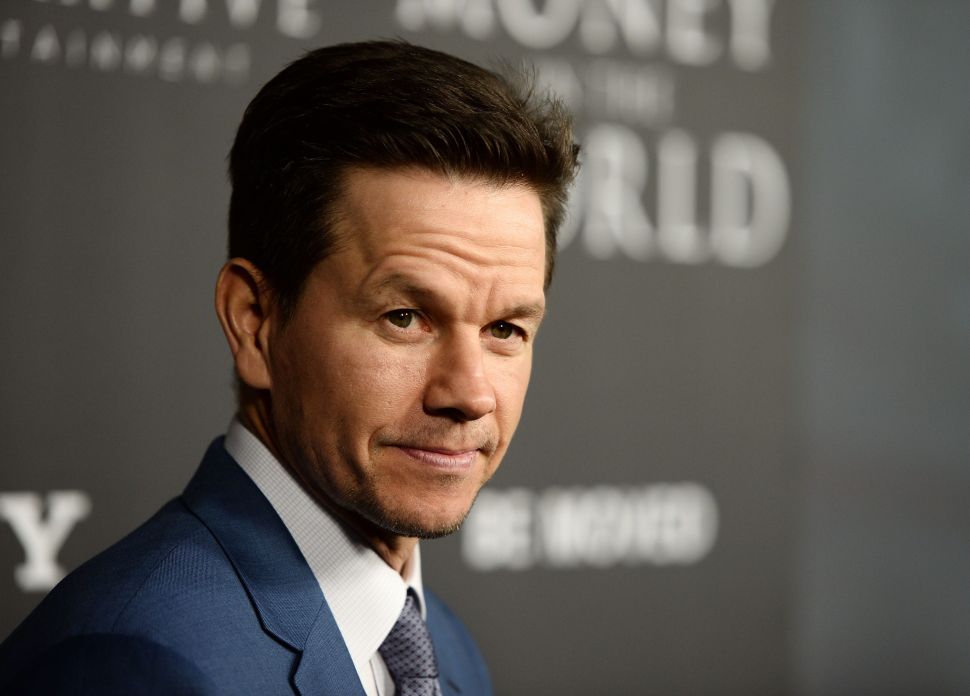