After a year largely devoid of movie theater magic, Marvel Studios wants you and your pocketbook back in front of the big screen for eleven new films set to release this year and next. In a new reel dropped today, Marvel teased a host of new arrivals including Oscar winning director Chloe Zhao’s Eternals, title reveals for the second Captain Marvel and Black Panther films and a hint at a new Fantastic Four installment.

Even further into the future, Marvel also revealed the official title for the July 2022 Black Panther sequel as Black Panther: Wakanda Forever. Chadwick Boseman’s role will not be recast in the film. And perhaps in reference to Iman Vellani’s appearance as Kamala Khan following her performance in Disney+’s Ms. Marvel, the Captain Marvel sequel will be titled The Marvels. Unsurprisingly, Marvel kept the teasers rolling, capping off the jam-packed trailer with a never before seen Fantastic Four logo and the potential promise of a new installment to the series.

All in all, the slate seems to be Marvel’s not-so-subtle hint at its desire for a packed movie-going crowd during its phase four releases. “I love being with people,” Stan Lee reminds you in the voiceover. “It’s the most incredible thing in the world.” Here’s a breakdown of the release schedule as theaters begin their slow crawl out of the pandemic shutdown: 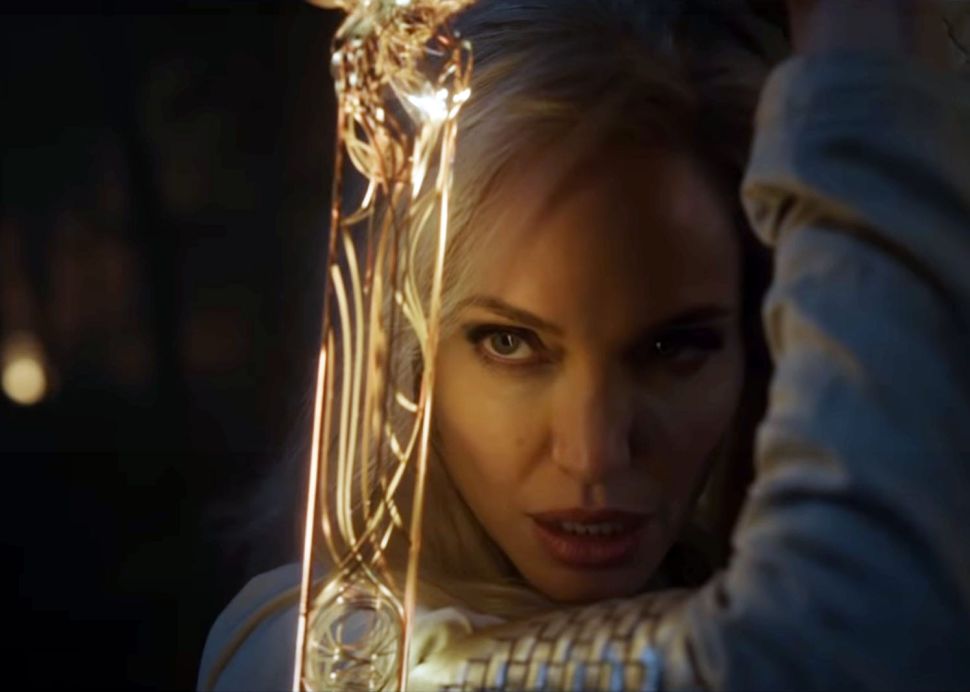