A 15,000-foot-long (2.83 miles) runway at the Kennedy Space Center in Florida that used to be the touchdown site for NASA astronauts returning from the International Space Station will soon be used again by a private space company for the first time since NASA retired its space shuttle program.

Nevada-based Sierra Nevada Corporation announced Tuesday that it had entered into a “use agreement” with Space Florida to land its future space plane “Dream Chaser” at the Kennedy Space Center’s Launch and Landing Facility (LLF). The runway facilitated 78 space shuttle missions from 1981 to 2011.

Sierra Nevada has a NASA contract to fly at least six cargo missions to the ISS with Dream Chaser. The maiden flight is expected in early 2022. A Dream Chaser will launch atop a United Launch Alliance Vulcan Centaur rocket from the Cape Canaveral Space Force Station, right next door to LLF.

“This is a monumental step for both Dream Chaser and the future of space travel,” Sierra Nevada CEO Fatih Ozmen said in a statement. “To have a commercial vehicle return from the International Space Station to a runway landing for the first time since NASA’s space shuttle program ended a decade ago will be a historic achievement.”

Sierra Nevada was a contender against SpaceX and Boeing competing for a NASA contract to regularly fly astronauts to the ISS under the agency’s Commercial Crew Program. NASA ended up selecting SpaceX and Boeing for the project in 2014, prompting Sierra Nevada to focus on developing uncrewed cargo spacecraft.

However, the company hasn’t completely given up on human spaceflight. Sierra Nevada recently announced that it will spin off its Space Systems Group as an independent company called Sierra Space. The unit is developing an expandable space habitat called the Large Integrated Flexible Environment (LIFE). If successful, the habitat could be expanded into a commercial space station in low Earth orbit, a concept increasingly explored by governments and private companies around the world. 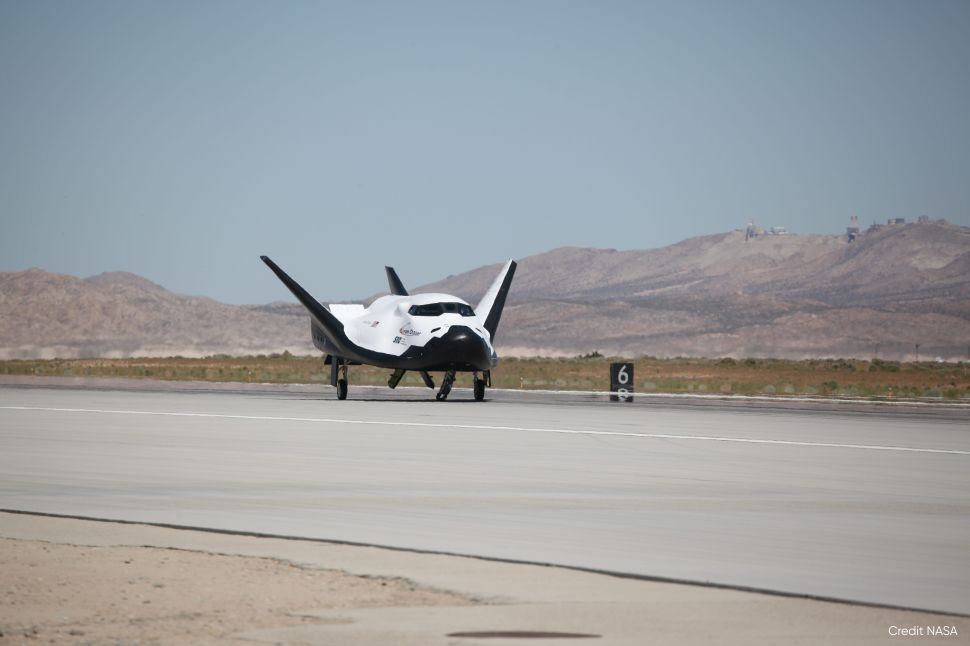