In 2020, Netflix cancelled more than 20 of its own original series. From sparky newcomers such as the surprisingly excellent Teenage Bounty Hunters to the consistently popular GLOW, no show was safe last year. After a relatively quiet start to the year, the market-leading streaming service, that will spend upwards of $17 billion on content this year, has canceled three series in the last two weeks alone. Pour one out for the fallen: The Last Kingdom, The Irregulars and The Duchess.

In recent years, Netflix’s library of licensed titles has been shrinking as its rival entertainment companies reclaim its programming for fledgling new streaming services of their own. To offset this, Netflix has been releasing more original shows and movies. But audiences should have learned by now not to get too attached to any one under-the-radar series.

The Last Kingdom, which was based on Bernard Cornwell’s The Saxon Stories novel series and was rescued from the BBC, enjoyed a solid lifespan on Netflix. It was picked up by the company for Season 3 and its upcoming fifth season will be its last. That’s an understandable decision after a multi-season continuation. More surprising was the cancellation of rookie series The Irregulars.

The eight episode British mystery crime drama debuted on March 26. According to Nielsen, for the week of March 22-March 28, The Irregulars was the second most-watched SVOD original in minutes watched with 424 million. This number would climb in the week of March 29-April 4 to 643 million, dethroning Disney+’s The Falcon and the Winter Soldier, and then drop to 270 million for the week of April 5-April 11, the last week of available Nielsen data. According to Reelgood, The Irregulars was one of the 10 most-watched Netflix originals for much of April. The show also spent 18 consecutive days in U.S. Netflix’s Top 10, per Flix Patrol.

No third-party data metric is perfect, but it does appear as if the series was a commercial success, making its cancellation all the more surprising. Netflix gave no specific reason for the Sherlock Holmes-adjacent show’s abrupt termination.

British comedy The Duchess, from comedian Katherine Ryan, launched in September 2020 but will not return for a second season either. Ryan said Netflix opted not to renew the six-part series because it was only watched by “10 million people” in its first 28 days which “wasn’t enough.” It did not chart on Nielsen’s weekly top 10 lists or Netflix’s U.S. top 10 lists.

It’s not as if Netflix is suddenly going to adopt broadcast television’s outmoded pilot process and it’s certainly not unheard of for a TV network to cancel underperforming series. But by releasing entire seasons all at once, it can lead to fans falling in love with a particular show that is doomed never to return. 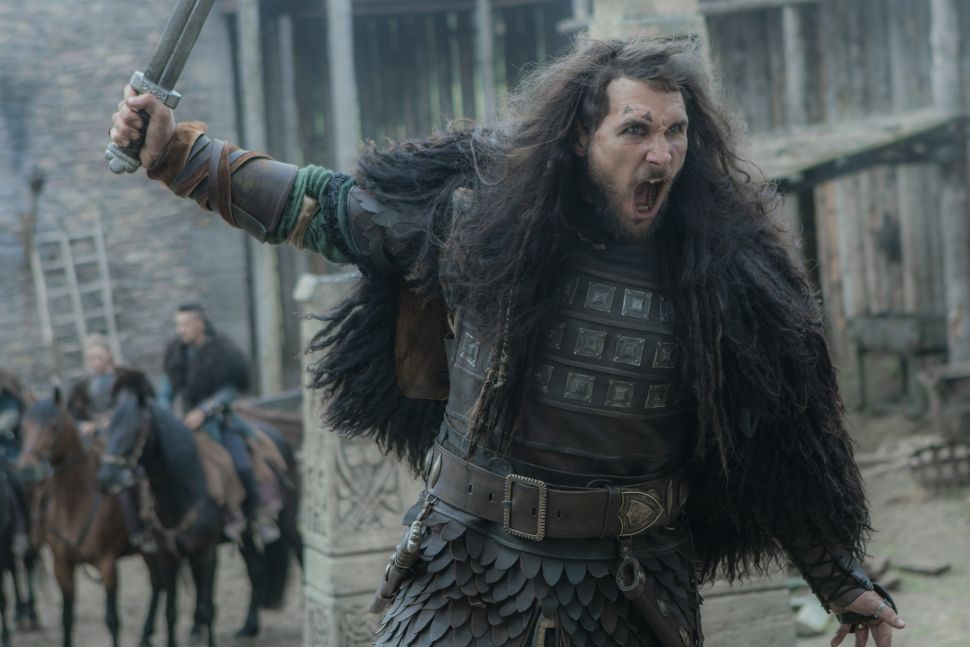