There’s no doubt that the COVID-19 pandemic and the home restrictions that came with it helped to expedite the transition Hollywood was already making. Direct-to-consumer business, or streaming, has become increasingly prevalent over the last decade. But over the last 14 months, it has become absolutely vital to the survival of every major Hollywood entity.

Wall Street affords a much longer leash to entertainment media companies with a flashy subscription video on demand platform to jingle in front of prospective customers. Yet after a year of record, industry-remaking growth in 2020, the streaming boom seems to be normalizing as pandemic restrictions are gradually lifted. Let’s review the most recent quarterly improvements (or lack thereof) of the major SVOD players that publicly divulge subscriber numbers (step your game up, Apple TV+ and Amazon Prime Video).

Over the first three months of 2021, Peacock added 9 million new sign-ups to bring its U.S. member total up to 42 million. On paper, that leads the entire SVOD industry in terms of most recent quarterly gains and seems to compare impressively to HBO’s 44.2 million U.S. customer base. However, the truth comes with a glaring red flag.

Peacock offers customers a free tier and Comcast has thus far declined to specify how many of its subscribers utilize that model versus the service’s premium tier. A sign-up merely requires an interested party to provide Peacock with their email address and, suddenly, they are counted among the service’s subscribers. As such, we don’t consider Peacock to be in the same vein as other SVOD players on this list. NBCUniversal is already rethinking certain elements of its streaming strategy just one year after Peacock’s launch, per a recent Bloomberg report.

As of April 3rd, Disney reports that Disney+ has grown to more than 103 million worldwide subscribers, adding 8.6 million new customers in Q2. This actually came in well under Wall Street expectations of 110 million subscribers and marked a 60% dip from Q1 additions (21.4 million). However, the streamer has still added a massive 30 million new subs in the first half of 2021 on the back of blockbuster Marvel series such as WandaVision and The Falcon and the Winter Soldier. Disney+ is on track to accrue between 230 million and 260 million subscribers by 2024, meeting the company’s internal projections.

Disney shouldn’t be remotely concerned with its relative dip in Q2, which was still stronger than its rivals.

Disney+ has outstripped all reasonable expectations in its short lifespan thus far. It’s only natural that its subscriber numbers would begin to normalize after repeated 20 million-plus quarterly gains. Yet it’s not as if Disney+ has suddenly hit a wall. The streamer will continue to rollout in international markets such as Thailand and Malaysia this summer and upcoming originals such as Black Widow and Loki will prove to be major audience attractions. With exclusive Star Wars and Pixar content on the way as well, Disney shouldn’t be remotely concerned with its relative dip in Q2, which was still stronger than its rivals.

It remains unclear if ViacomCBS is truly committed to transforming Paramount+ into a dominant SVOD contender or merely using it as a tool to better position the company for a future sale. Despite an uphill battle, the service’s library programming (driven by sports and kids content) appears to be attracting a solid level of audience interest. Unfortunately, ViacomCBS is being cagey with its growth.

It remains unclear if ViacomCBS is truly committed to transforming Paramount+ into a dominant SVOD contender.

While ViacomCBS may be trying to maintain an industry advantage, companies generally like to tout major accomplishments and good news with more transparency.

Netflix is the market-leading gold standard in the streaming industry with 208 million worldwide subscribers. The company has essentially become the biggest TV network in the world as well as the most prolific film studio in Hollywood. But after adding a record 36.5 million new subscribers in 2020, the company warned that growth would slow in 2021. Thus far, that has indeed been the case.

Netflix warned its explosive growth would slow in 2021. Thus far, that has indeed been the case.

Netflix added just 4 million new customers in Q1, below its forecast of 6 million (and a global total of 210 million). Netflix attributed the smaller-than-expected-numbers to the “big COVID-19 pull forward in 2020” as well as a lighter content slate in the first half of the year resulting from pandemic-related production disruptions.

But Netflix anticipates paid membership growth to re-accelerate in the second half of 2021 with the release of new seasons of Sex Education, The Witcher, Money Heist and You as well as original films such as Red Notice, Don’t Look Up and the finale to The Kissing Booth trilogy.

According to AT&T’s most recent quarterly earnings report, HBO Max and HBO combined for 44.2 million U.S. customers by the end of March, up 2.7 million paid users from the 41.5 million the two totaled at the end of last year. Globally, they combine for 64 million subs, though AT&T did not provide activation numbers in its most recent earnings report. A red flag to be sure.

HBO Max’s slow growth has not been enough to assuage Wall Street’s concerns about AT&T.

While these numbers still put HBO Max on pace for a solid 11 million subs in 2021, the slow growth has not been enough to assuage Wall Street’s concerns about AT&T. Despite a brave public face, this clearly weighed heavily on AT&T as the company announced Monday that it had agreed to merge WarnerMedia with Discovery Inc. in a $43 billion deal just three years after acquiring Time Warner for $85 billion.

In March, WarnerMedia had said that HBO Max was on pace to hit its internal goal of between 125 million and 150 million global subscribers by 2025.

In its Q2 earnings report, Disney revealed that Hulu had added 2.2 million new subscribers, bringing its total to 41.6 million. The service, which Disney took a controlling stake in two years ago, has been a significant beneficiary of the Disney streaming bundle (Disney+, Hulu, ESPN+) with more than 10 million new subscribers since 2019. However, Disney has placed less of an emphasis on Hulu as Disney+ has surpassed all expectations.

Despite a solid user base and strong audience attraction, the future of Hulu remains unclear.

Disney acquired Hulu to be its generalist streaming service with the idea of Disney+ becoming a specialist service. But with the latter proving to be a four quadrant hit, Disney has cancelled plans for an international Hulu rollout and retooled its entire direct-to-consumer strategy. As such, despite a solid user base and strong audience attraction, the future of Hulu remains unclear. 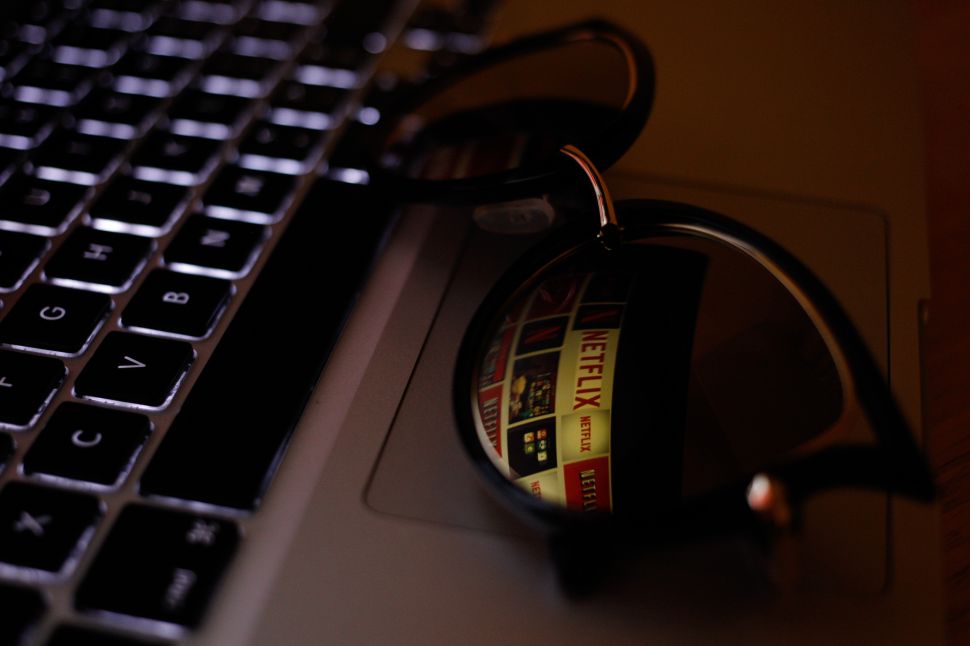