Earlier this year, it was reported that Kevin James would play NFL head coach Sean Payton in the Netflix film Home Team, produced by Adam Sandler’s Happy Madison production banner. Now, we know who else will be joining the Mall Cop star in the NFL-inspired tale.

Two years after a Super Bowl win when New Orleans Saints head coach Sean Payton is suspended, he goes back to his hometown and finds himself reconnecting with his 12 year old son by coaching his Pop Warner football team. As the story goes, Payton enlisted the help of some former NFL coaches like Bill Parcels and Jon Gruden to help devise a plan for his son’s team. The film is loosely based on Payton’s experiences during his year-long suspension from the league due to the Saints’ 2012 bounty scandal in which players were accused of paying bounties for injuring opponents.

The suspension gave Payton the opportunity to revaluate his profession and life. During his off-year, he became the offensive coach for his son Connor’s sixth-grade football team, the Warriors, in the Dallas area (hence the Home Team moniker).

Per a previous Collider report, in the film, “Connor is a star athlete on the team, but he’s also a sensitive kid who has missed his dad given the coach’s fierce commitment to football over the years, so he’s still skeptical and resentful of his father, though he always defends him,” Collider’s Jeff Sneider reported in April. “Even if every team in the NFL was employing a ‘bounty’ system, Payton knew that what he was doing was wrong, dangerous, and ultimately not a good example for young fans who look up to him.”

James recently starred in Netflix’s multi-cam NASCAR sitcom The Crew. The series drew 556 million minutes watched over its 10 episodes during its first week of availability, per Nielsen.

Home Team producers include Sandler’s Happy Madison and James’ Hey Eddie Productions. Home Team was written by Christopher Titone and Keith Blum and directed by Charles Kinnane and Daniel Kinnane. Production has already begun, though a release date has not yet been set. 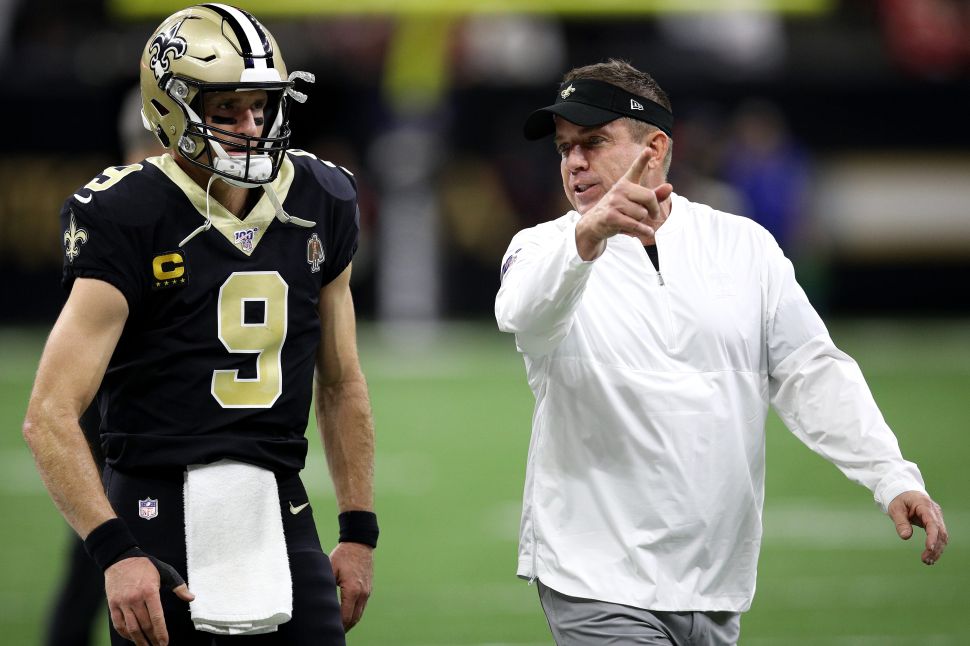