One major difference between legacy studios like Disney and WarnerMedia versus tech-backed streaming services such as Netflix, Amazon, and Apple is highly valuable franchise intellectual property. Hollywood has decades upon decades of experience developing shows and movies into full-fledged phenomenons and lucrative series. They are flush with libraries that date back 100 years. It’s why, for example, Disney+ can thrive on the back of Marvel and Star Wars and why HBO Max is relying on an avalanche of blockbuster IP across Game of Thrones, DC Comics and Harry Potter. Leveraging pre-existing brand name hits for new programming initiatives is a no-brainer.

The tech-backed streamers, all of whom are still in their infancy as original programming developers, don’t have that luxury. They must rely on the monumentally difficult task of finding and developing new IP. It’s why Netflix is desperately investing in new franchises and why Amazon is spending $1 billion on Lord of the Rings. The purpose of the Dream Screens column is to help direct them to potentially lucrative pairings of source material and talent.

Why the Red Rising novels are ready for an adaptation

Pierce Brown’s book series is set seven hundred years after humanity first began to colonize other planets within our solar system. In that time, society has split into a rigid color-based social hierarchy with the physically elite Golds ruling over the oppressed lower colors. When 16-year-old Darrow, a lower class Red, undergoes a life threatening procedure to become a Gold in order to infiltrate the upper echelons of society, the seed of revolution is finally planted.

Brown’s space epic ostensibly skews toward young adults due to the youth of its main characters in early novels. But the book series soon transforms from a self-contained Hunger Games–esque competition to a dark and brutally bloody tale of revolt and governance among the stars. It boasts the world-building cultural and historical elements of Game of Thrones, with different factions and families vying for power and political influence, mixed with the inventive futuristic space warfare of Ender’s Game. It’s a sci-fi dystopian series that embraces the ugly side of inspirational tales with a gladiatorial spirit. As we know from the past few years, genre-tinted stories carry immense blockbuster appeal.

Why Eric Kripke should executive produce

Kripke, the showrunner of Amazon Prime Video’s lurid superhero series The Boys and creator of The CW’s The Supernatural, has proven his ability to capably bend and twist genre convention in conjunction with layered character development. This experience, which comes from the more procedural-oriented Supernatural and the big budget ethically ambiguous spectacle of The Boys, fits well with Darrow, who is affectionately nicknamed The Reaper by his army, and the expansive world of Red Rising.

Darrow’s journey over five books thus far spanning more than a decade forces our protagonist to engage in the harsh realities of war, calcifying his spirit and unleashing new legions of enemies along the way. The book also delves into the minutiae of governance and rule and the nuance of familial, planetary and galactic politics. Kripke has a firm grasp of both small and grand-scale narrative ambitions and their intersections with character-specific drama, which translates to Red Rising. 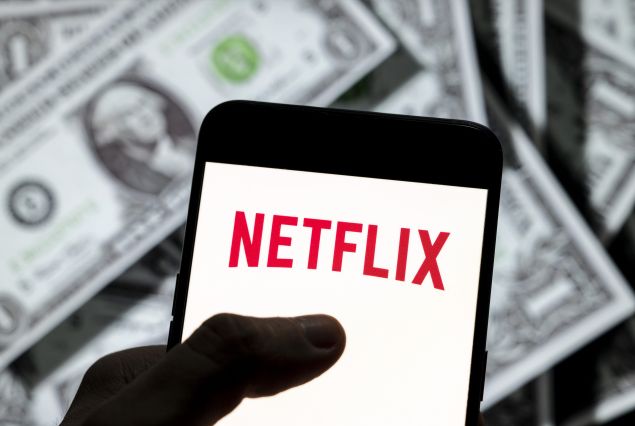 Why Netflix should snap it up

Red Rising was originally set to be a movie from Universal with Marc Foster on board to direct before falling through and being repackaged as a TV series. Brown has previously said it’ll arrive via streaming, though he hasn’t specified which platforms he was in conversation with. During his Dark Age book tour (August 2019) he told fans that he wants an R-rated 10-episode adaptation. In October 2019, Brown said on Twitter that an update on its status has been delayed. There’s been no official word on the project ever since.

Netflix has a long messy track record with YA programming. Recent adaptation Shadow and Bone appears to be a commercial hit, but is a bafflingly inconsistent watch. Cursed, Fate: The Winx Saga, The Irregulars and several other YA genre series have all failed to live up to expectations in one form another. Red Rising could fill that void as a blockbuster broad appeal series that expands the audience demographic with its more mature subject matter.

The streamer will spend upwards of $17 billion on content in 2021 and is the perfect home for an ambitious big budget 10-episode serialized sci-fi drama. 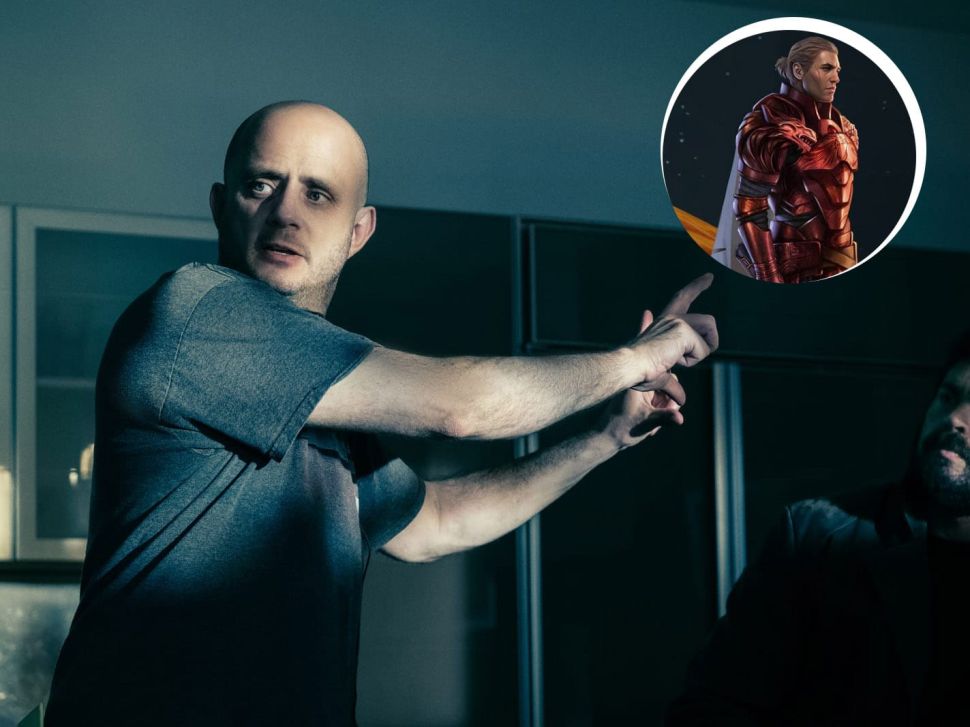