In January, Netflix unveiled the impressive main cast it had collected for its ambitious adaptation of Neil Gaiman’s beloved comic The Sandman. As the streamer desperately attempts to develop in-house franchises, notable IP such as this take on a greater emphasis.

That first batch of talented names included Tom Sturridge (Dream of the Endless), Gwendolyn Christie (Lucifer), Sanjeev Bhaskar and Amid Chaudry as Cain and Abel, Charles Dance (Roderick Burgess), Vivienne Acheampong (Lucienne) and Boyd Holbrook (The Corinthian). Now, we have a host of new names rounding out the cast and solidifying The Sandman as a project of interest to keep an eye on.

The Sandman is a new dark fantasy Netflix series based on The Sandman comic book series created for DC by Neil Gaiman (Good Omens, Coraline). Gaiman is also an Executive Producer and Co-Writer. The series is produced by Warner Bros. Television.

The official logline is: “A rich blend of modern myth and dark fantasy in which contemporary fiction, historical drama and legend are seamlessly interwoven, The Sandman  follows the people and places affected by Morpheus, the Dream King, as he mends the cosmic — and human — mistakes he’s made during his vast existence.” 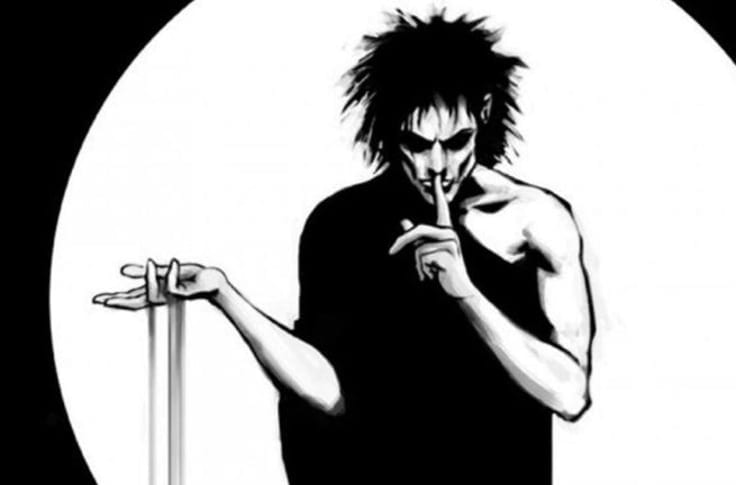