With every new commodity that explodes onto the market and commands nearly unprecedented levels of attention, there’s inevitably going to be a period where the first blush of excitement wears off and reality begins to set in. This appears to be the phenomenon that’s currently plaguing NFTs, the blockchain-bound, cryptocurrency-friendly digital items that have drawn huge prices at auction and captivated professionals in every industry who’d been looking for the next big thing. According to recent reports, sales in US dollars of NFTs currently are clocking in at less than half of where they stood in April. This likely means that the art auction world is going to have to get even more creative than they’ve already been when it comes to generating interest from potential buyers.

Christie’s, for example, has just partnered with the Andy Warhol Foundation in order to sell NFT versions of digital artworks made by Warhol in the 1980s. Warhol’s obvious fame and the fact that he was several decades ahead of the digital art wave are both factors that make these NFTs particularly notable and imbued with legacy. In comparison, tokens like the CryptoPunks are more deeply steeped in contemporary trends and perhaps therefore not as legible.

Additionally, there’s the fact that auction houses have already been making massive shifts towards hosting online sales, selling digital artwork and adjusting their platforms so that cryptocurrency like Bitcoin and Ether can be accepted as payment. Even if NFT sales slow for a time, these structural changes are not going to be undone.

Conversely some of the criticism surrounding NFTs has focused on the fact that the accessible process of creating them opens up the possibility that literally anything can get the NFT treatment. Some artists have complained that their work has been stolen and reproduced in NFT form, and a recent, huge controversy was sparked when an unauthorized NFT version of Jean-Michel Basquiat’s 1986 mixed media work on paper Free Comb with Pagoda was made available for sale on the platform OpenSea.

The creators of the item stated that if the potential buyer of the NFT wished, Basquiat’s original would be destroyed so that the non-fungible token would become the only existing version of the work, infuriating the art world and prompting swift pushback from the artist’s estate. Clearly, incidents like these and the NFT slowdown on the market indicate some bugs still need to be worked out within the art world, but the digital wave is indisputably here to stay. 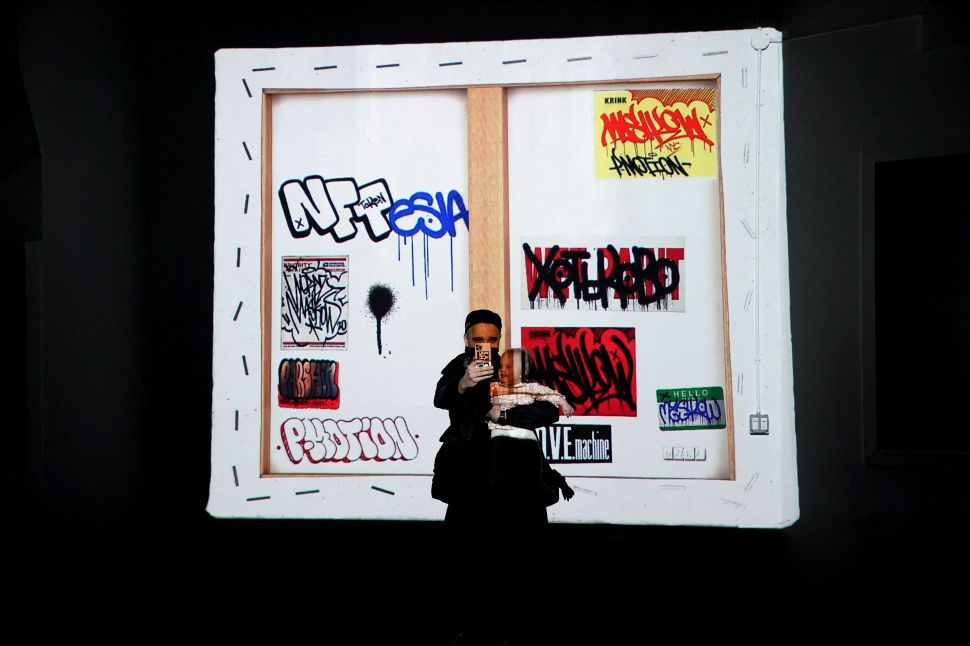