Ever since non-fungible tokens first exploded onto the collective consciousness a few months ago, industry experts have heralded them as the next MP3S; digital items that will revolutionize various different industries and change the way human beings consume all different kinds of information. Inevitably, this kind of hype meant that NFTs also became huge assets on the market. However, according to new reports, sales in US dollars of NFTs currently stand at less than half of where they stood in April. Nevertheless, there have also been huge recent spikes in profits.

In the first week of May, for example, all NFT sectors saw an overall sales volume in dollars of north of $176 million; this jump can be attributed to the sales of collectibles like the CryptoPunks, some of which Christie’s just managed to sell for $16.9 million. However, overall, NFT sectors across the board observed a dip in sales throughout April, indicating that the frantic scramble for authenticated blockchain art may indeed be cooling off.

One big indication that things seem to be trending downward is the fact that Mark Cuban, the billionaire owner of the Dallas Mavericks and passionate crypto advocate, has had an NFT artwork called Nuevo Galaxy on sale for over a month with no buyers. Cuban listed the item for 5 Ether or $17,562.95, which is practically a bargain given how much high-profile NFTs have been going for these days, but no biters as of yet.

Of course, it’s possible that NFTs are just going through another sales gully before re-steadying themselves on the market, but only time will tell whether these digital items are here to stay, or just another flash in the pan. For enduring staying power, they’ll probably have to pop up more frequently in the public sphere. If they remain rarefied billionaire playthings in perpetuity, they’ll never last. 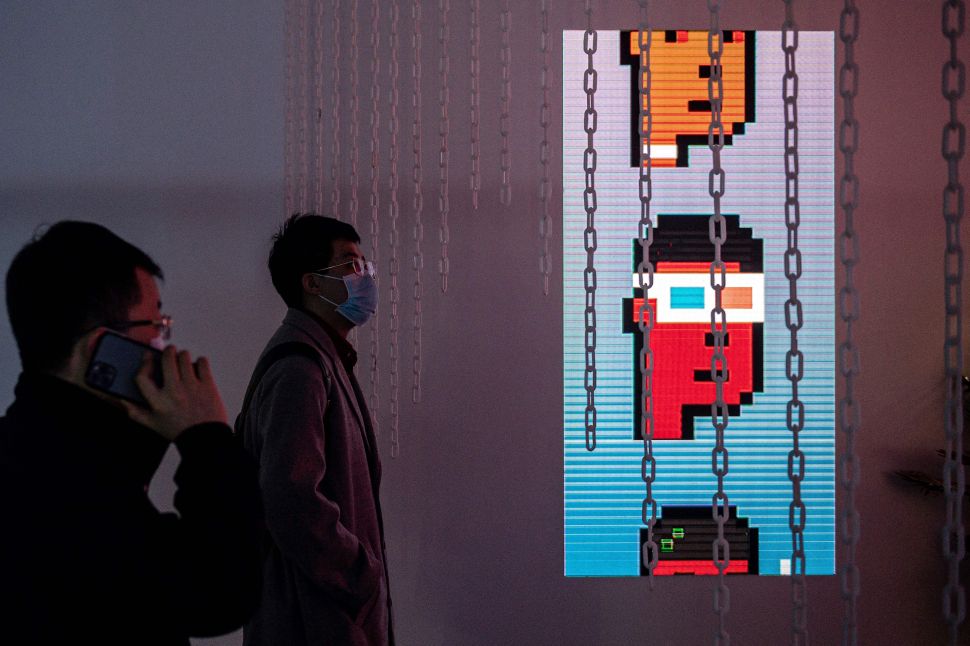