Whether through intentional brand building and strategic development or through sheer happenstance, each major streaming service has built an identity for itself as an entertainment hub. Netflix is the one-stop-shop of Hollywood where every conceivable genre can be found. Disney+ is a family-friendly franchise powerhouse. Apple TV+ relies on A-list names to propel starry originals and HBO Max is keying in on female-focused elder millennial appeal. The list goes on.

But after launching in July 2020, it still isn’t entirely clear what NBCUniversal’s Peacock represents. The streamer has a vast catalog of library titles, including an impressive collection of sitcoms. But its original programming hasn’t yet captured the zeitgeist (though the Saved by the Bell revival is surprisingly excellent) and it ranks behind rival streamers in several key categories. Even NBCU is reportedly rethinking its approach.

As viewers search for an anchor to latch onto with Peacock, one lane the streamer seems particularly committed to is original documentaries and true crime. John Wayne Gacy: Devil in Disguise and related true crime series such as Unsolved Mysteries, Snapped, The First 48 and NBC Dateline seem to have provided the service with something of a programming roadmap. On Monday, Peacock announced three additional new originals that share this DNA in the pipeline.

The streamer ordered the three part-docuseries Perfect World: The Gamer Murders. It is the terrifying, true-life account of a group of friends who find themselves plunged into a real-life techno horror story. Perfect World: The Gamer Murders explores the bizarre murder mystery where an international group of gamer friends must work together to uncover a killer’s true identity in order to stop him before he kills again. It’s produced by Lusid Media and Zak Weisfeld serves as executive producer.

Documentary Downey Wrote That is also in development. Through the 30 Rock corridors and down the staircase to Studio 8H, Downey Wrote That will explore the sketches, contributions and enduring influence of Jim Downey, one of the most impactful comedy writers in the history of Saturday Night Live. Younger fans may recognize him from the time he played Andy Samberg’s dad in a hilarious 2008 sketch in which he was dating Jonah Hill.

Finally, Peacock has ordered Dimond Princess. In early 2020 the Diamond Princess set sail to Southeast Asia; the passengers were looking forward to a dream vacation that quickly mutated into a nightmare of uncertainty and illness as the novel COVID-19 virus overwhelmed the ship. Even after gaining crucial medical insights from this unique case study, more cruise ships embarked for various destinations around the world, including Australia, New Zealand, and the United States. The documentary will provide a look into what the experience was like on the ship through eyewitness accounts and cell phone footage from the passengers who lived the nightmare.

It is produced by Matte Pictures and Goldcrest Features.

While these new documentaries and docuseries may not spur growth and audience attraction in the same way Stranger Things or The Mandalorian do for Netflix and Disney, respectively, they at least help to further define what has thus far been a somewhat nebulous streaming product. 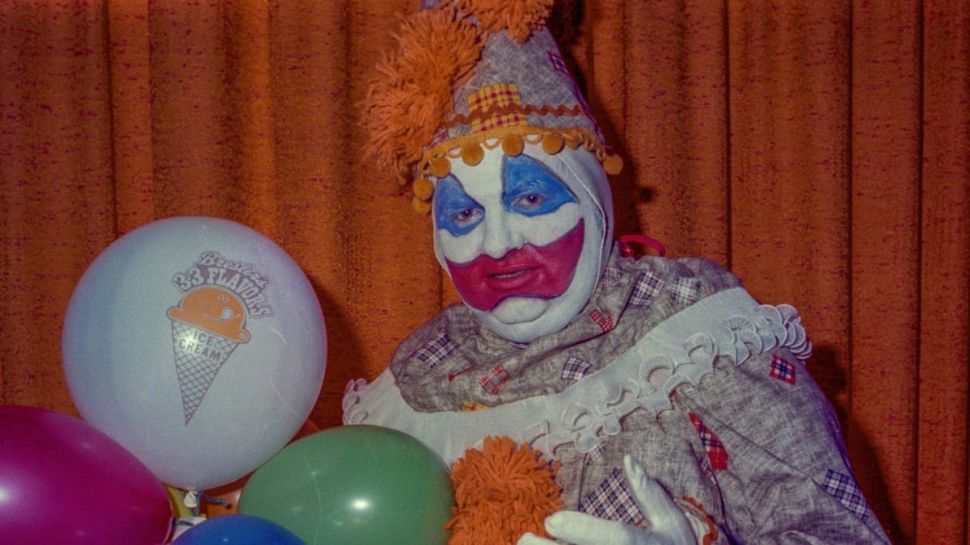