There’s no denying that cryptocurrency and NFTs are dominating the art world’s conversation right now. Even though NFT sales are, for the moment, slowing, auction houses are as committed as ever to making sure they’re offering unique, relevant digital items with a connection to a cultural legacy. This week, Phillips announced that from May 25th through the 28th, they’ll be offering pioneering conceptual artist Sarah Meyohas’ Bitchcoin, which is unique tokenized blockchain art Meyohas originally released in 2015, years before the art world at large fully embraced the format. The auction house is offering 5 bundles of 480 Bitchcoins total, and each of the coins will be linked to individual rose petals from the artist’s 2017 project Cloud of Petals.

For Cloud of Petals, Meyohas and a team of assistants went about photographing 100,000 rose petals in order to create a foundation for their subsequent move, which was to produce infinite amounts of algorithmically-generated digital petals.

“In 2015, I released Bitchcoin as an artwork, a sincere funding model introducing blockchain, tokenization, and a satirical prediction of meme-ification into the realm of fine art,” Meyohas said in a statement. “Bitchcoin is backed, much like the gold standard, by physical proof-of-work; each token from this release is tied to a rose petal relic from my Cloud of Petals exhibition in 2017. Each chosen for its intimate beauty, the petals commit to the physical world and the beauty of human subjectivity, and as tied to Bitchcoin, they unlock the potential of decentralized exchange.”

Years before other artists began to recognize the power and agency they could gain over their own work if they stopped thinking about cryptocurrency as merely currency and reframed it as an experimental new vehicle for conceptual art, Meyohas was shining a beacon into the future that illuminated exactly how things would come to be. 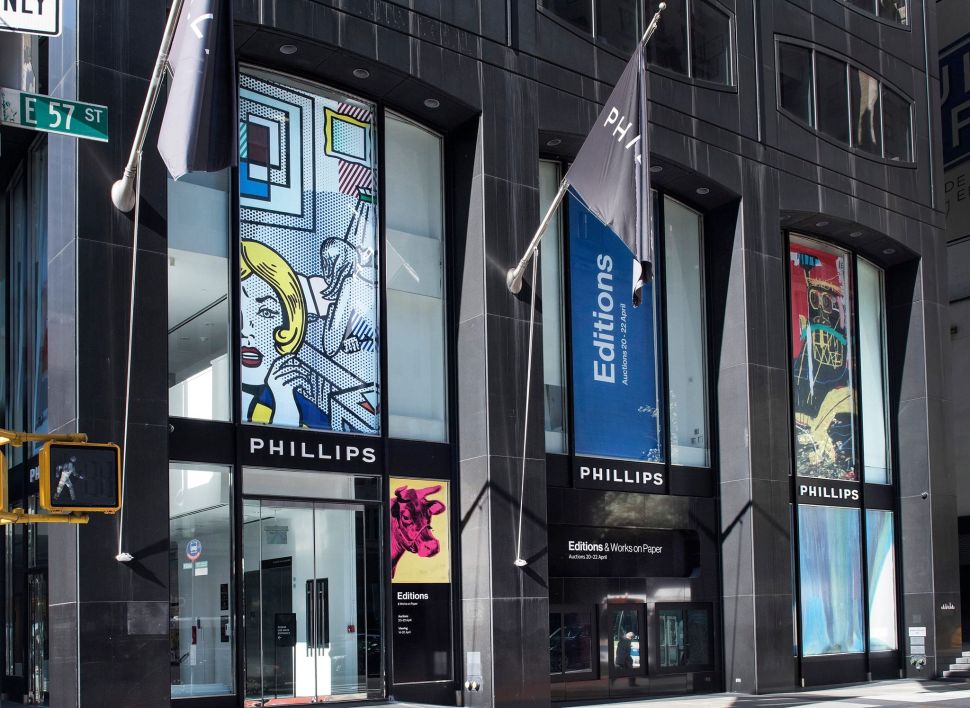