Last month, Prince Harry finally reunited with the royals after over a year. The Duke of Sussex returned to the U.K. to attend Prince Philip’s funeral, and came face-to-face with his father, brother and rest of his family for the first time since he and Meghan Markle officially stepped down from their senior royal roles.

Prince Harry has had a rather strained relationship with both Prince William and Prince Charles for a while now, and he didn’t shy away from saying as much during his and Meghan’s interview with Oprah Winfrey. The Duke of Sussex did finally speak with his brother and father during his trip back to the U.K., but it seems there’s still quite a bit of work to be done.

Prince Harry and Prince Charles “didn’t resolve their differences when Harry returned to the U.K. They barely communicated,” a source told Us Weekly. It’s worth noting that there have been many reports that Prince Harry spoke with his father and brother for at least two hours after the funeral, but it looks like the conversations weren’t as fully healing as some might have thought, at least between Harry and Charles.

Prince Charles hasn’t gotten over much of what Prince Harry said during the Oprah interview; during the special, the Duke of Sussex admitted that he and his father were not on the best of terms and had struggled over the past year, and also disclosed that at one point, the Prince of Wales stopped taking his calls and cut him off financially.

“Charles is still fuming about Harry throwing shade at him and the royal family in the big interview and won’t let it drop,” per Us Weekly‘s royal source, but Prince Harry isn’t exactly thrilled with his father, either. He apparently “still hasn’t forgiven his father for his lack of effort and support after he and Meghan decided to move.”

Even though Prince Harry and Prince Charles haven’t fully forgiven each other, the Duke of Sussex, who is now back in California with Meghan and Archie, is at least now on speaking terms with the royals, including his brother. Prince Harry and Meghan privately wished Prince William and Kate Middleton congratulations on their tenth wedding anniversary, and surely the thought will be reciprocated on May 19, when the Sussexes celebrate three years of marriage. 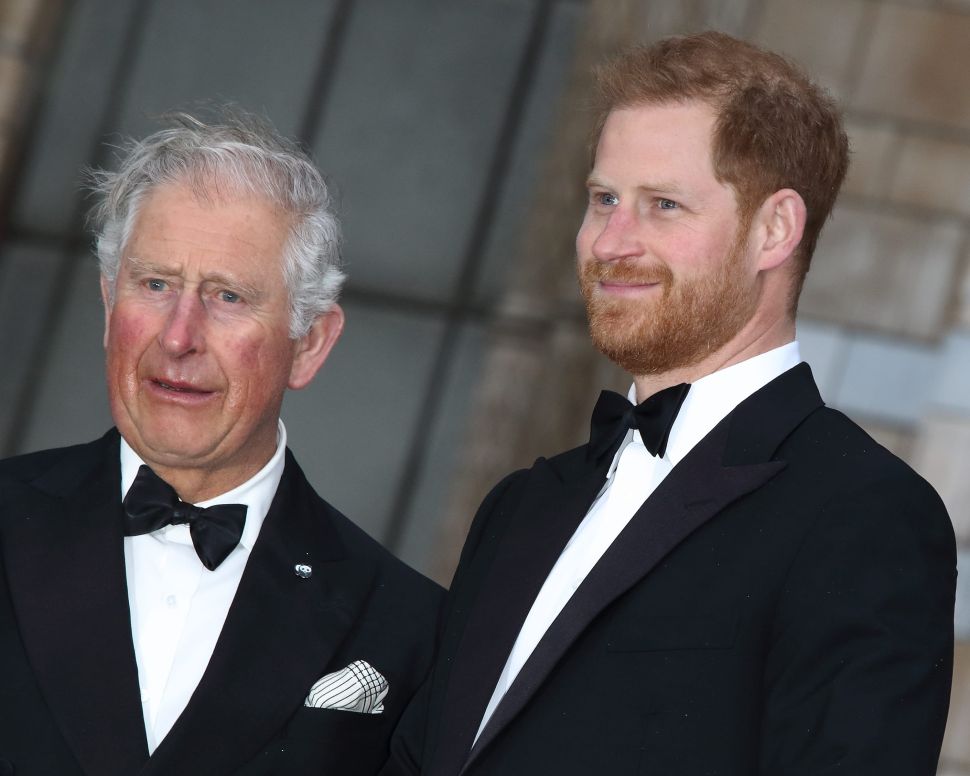