Luxury car enthusiasts and royal fans alike will want to keep an eye out on a certain automobile that’s up for grabs later this month, as the lavish Rolls-Royce that Queen Elizabeth’s late sister, Princess Margaret, owned for 22 years is hitting the auction block on May 26.

It was Princess Margaret’s primary car, and was delivered to her at Kensington Palace in 1980. The automobile was also used to drive around a number of important passengers over its years in Princess Margaret’s ownership, including Queen Elizabeth, Princess Diana and Ronald Reagan.

The luxe vehicle has just 48,000 miles on it, most of which are from Princess Margaret’s ownership. It was last used in her service when it was used to transport her family to her funeral at St. George’s Chapel, at Windsor Castle in 2002.

The Rolls-Royce Silver Wraith II was custom designed according to the Countess of Snowden’s exact specifications, including lower rear seats to properly accommodate the Princess’ petite 5’1″ statue, green cloth upholstery, large vanity mirrors and special small spotlights. Princess Margaret also requested that the upholstery piping be moved further back on both the front and rear seats, so that it wouldn’t touch her neck if she wanted to recline—royals like to lounge, too!

There’s also a false floor in the back, as well as matte black, non-reflective interiors that make it easier to photograph anyone getting out of the car.

Damian Jones the Head of Sales at H&H Classics, told the Daily Mail, “This is a very special, very important and low mileage Silver Wraith II which surely belongs in a museum. It is offered for sale with copy build records, service invoices and a wealth of period photos.”

This isn’t the only royally-approved luxury car that’s going to the auction block this month, though, as Prince William and Kate Middleton’s former Range Rover is up for sale with Bonhams in Oxfordshire, England on May 22, where it’s expected to sell for between between $42,000 and $56,000. 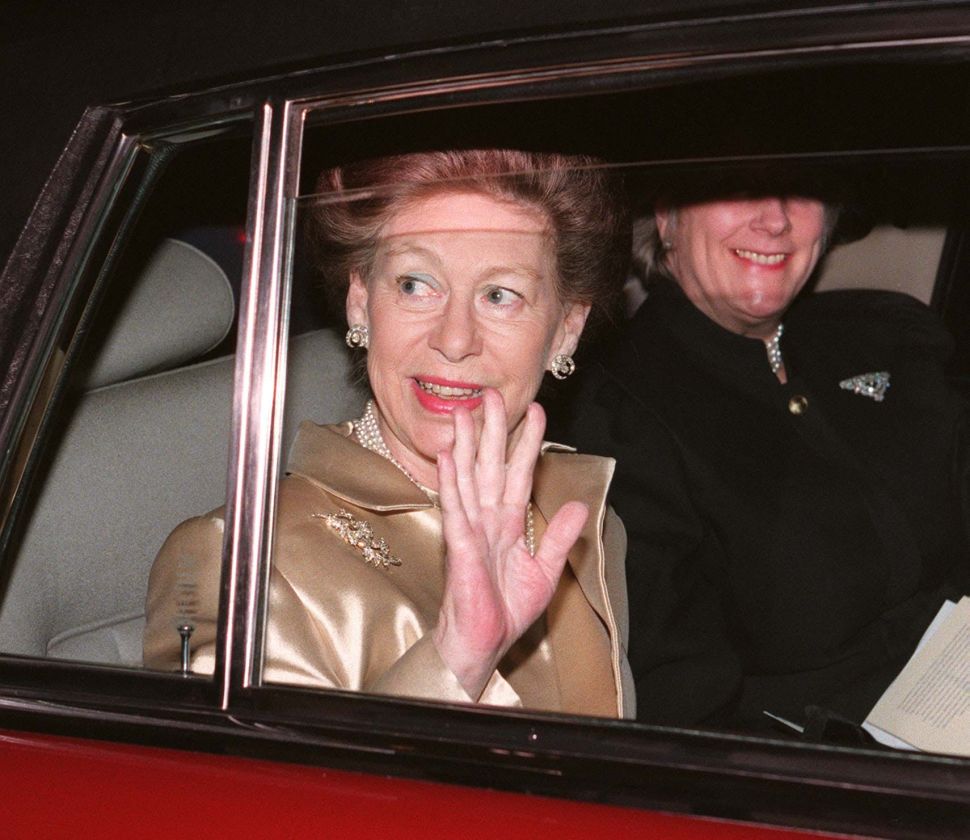