Emily and Charlotte Brontë are perhaps some of the most famous literary sisters of all time; Wuthering Heights and Jane Eyre are just a few of the eight novels all three siblings, the lesser known Anne Brontë was also a novelist, eventually produced between them. Because of the excellence and influence of these tomes, anything affiliated with the Brontës tends to get a lot of attention. Fortunately, Sotheby’s has produced a fresh reason to get excited about the gothic literary heroes with an upcoming auction of some of their rarest manuscripts. Taking place on July 2nd, the auction of the Honresfield library will include documents assembled by William Law, Alfred Law and Sir Alfred Joseph Law.

These documents include a manuscript volume of poetry written by Emily Brontë; the manuscript was written between 1844 and 1846 and includes revisions made by Charlotte Brontë. “It is the most important manuscript by Emily to come to market in a lifetime, and by far the most significant such manuscript to remain in private hands,” Sotheby’s said in a statement. “Almost nothing of Emily’s survived – she essentially wrote Wuthering Heights and then parted the world without a trace. There aren’t even really any letters out there by her, as she had no one to correspond with.”

The auction confirms what literary lovers of the Brontë sisters already knew: thought scant, their works are so eternally compelling that their mystery and charisma continues to fascinate to this day. 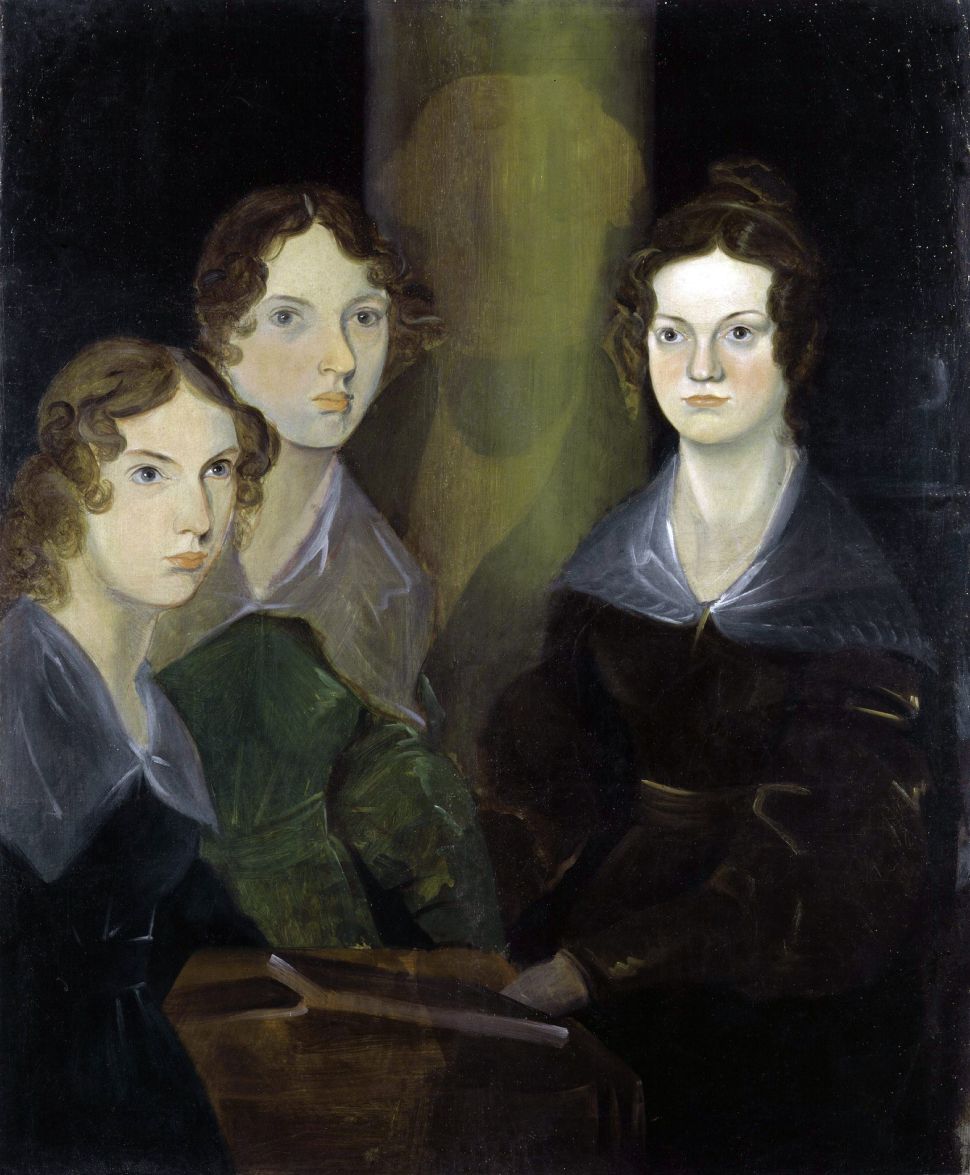