Launching multiple rockets in the same day has increasingly become a norm for SpaceX. On Wednesday, the private space company has two major flights lined up within hours between its test facility in Texas and the Cape Canaveral Space Force Station in Florida.

In Texas, near the Boca Chica village, SpaceX is expected to launch its latest Starship prototype, SN15, for another high-altitude test flight sometime between 1 p.m. and 9 p.m. Eastern Time.

The test flight was originally scheduled for Tuesday but was scrubbed at the last minute.

If it happens today, you can watch the flight live on SpaceX’s official YouTube channel or one of the independent webcasts hosted by rocket fans.

The Federal Aviation Administration last week authorized test flights of SpaceX’s next three Starship prototypes: SN15, SN16 and SN17. “The agency approved multiple launches because SpaceX is making few changes to the launch vehicle and relied on the FAA’s approved methodology to calculate the risk to the public,” FAA officials said in a statement.

The FAA has issued all-day flight restriction notices to pilots in the Boca Chica area from May 4 through May 6 to give SpaceX clear skies to fly. If today’s attempt gets scrubbed again, the company has one more chance tomorrow.

SN15 is SpaceX’s fifth iteration of Starship to take to the sky. Starship is SpaceX’s next-generation booster designed to transport cargo and passengers to the moon and Mars in the future. The previous four prototypes all successfully reached the desired altitude but crashed at landing.

Also this afternoon, SpaceX is set to launch a Falcon 9 rocket from Florida to deliver the latest batch of 60 Starlink satellites into orbit. Liftoff is scheduled at 3:01 p.m. ET. Live coverage of the mission will begin 15 minutes before liftoff on SpaceX’s YouTube channel.

SpaceX has been launching two to three Starlink missions every month since the beginning of the year. The satellite-based broadband internet service has begun Beta testing in North America and the U.K. If everything goes according to the plan, Starlink will achieve global service coverage by the end of 2021, providing faster and stable internet access to even the most remote areas on Earth. 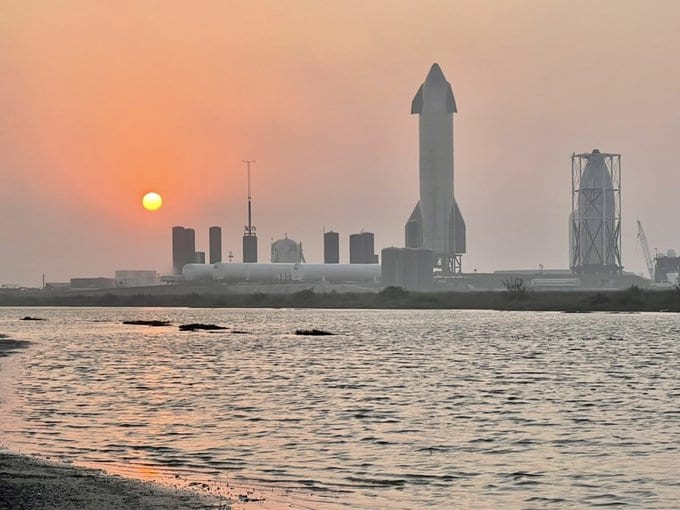