With more than 1,000 Starlink satellites beaming internet signals from the sky, SpaceX is leading the race of constellation-based broadband service. But its ambitious launch plan makes space environmentalists nervous: SpaceX has applied for regulatory permission to deploy 42,000 Starlink satellites over the next few years in low Earth orbit, an area already increasingly crowded with manmade objects and debris. That’s perhaps why Starlink’s main competitor, U.K.-based OneWeb, despite having launched fewer than 200 satellites, is looking to develop a more efficient version of the emerging technology.

A consortium of space firms led by OneWeb has secured $45 million in funding from the British government to launch a “beam-hopping” satellite next year to test a second-generation network it aims to launch in 2025.

These new satellites, called Joey-Sat, are designed to be able to direct beams to increase capacity in specific areas in response to demand spikes or emergencies. “From helping during a disaster to providing broadband on planes, this amazing technology will show how next-generation 5G connectivity can benefit all of us on Earth,” U.K. Science Minister Amanda Solloway said in a statement Monday.

SatixFy, which receives the largest chunk of the fund ($35 million), will be tasked to build Joey-Sat’s beam-hopping payload and user terminals.

Celestia will build and test ground stations for Joey-Sat that feature a new multi-beam, electronically steered antenna. Astroscale is commissioned to develop technologies that could safely de-orbit these satellites when they’re dead so that they won’t become free-floating space junk.

“This ambitious project with OneWeb is the next step towards maturing our technologies and refining our U.K. capabilities to develop a full-service Active Debris Removal offering by 2024,” Astroscale U.K. managing director John Auburn said in a statement.

OneWeb is partly owned by the U.K. government. The company aims to begin satellite broadband service to north of 50 degrees latitude by June, which would cover the U.K., northern Europe, Greenland, Iceland, Canada and Alaska. 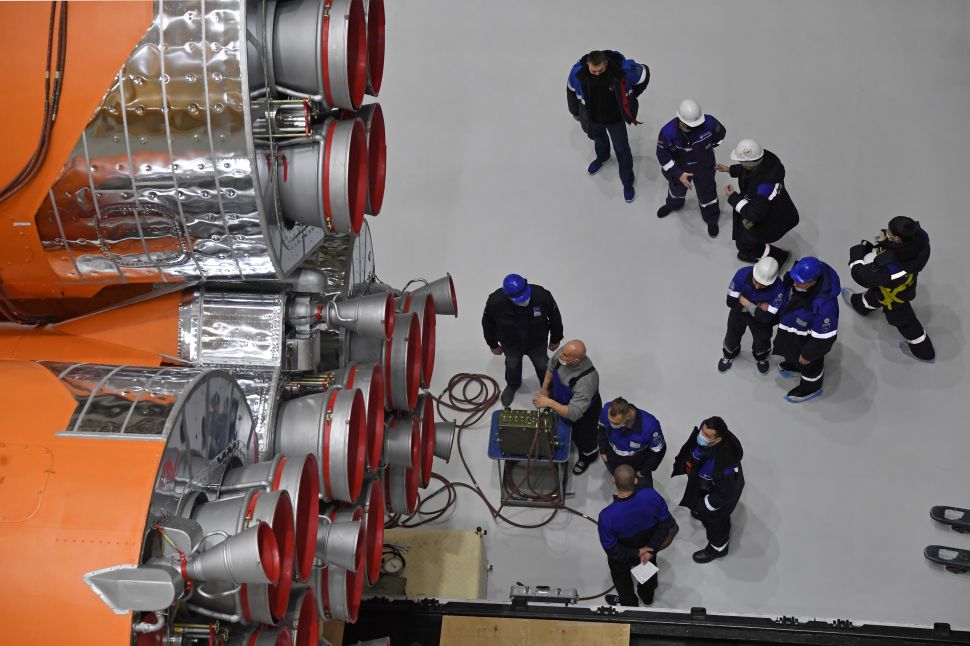