Despite recent theatrical victories in Godzilla vs. Kong and Mortal Kombat, American movie theaters are still hurting as the pandemic continues. Just 60% of U.S. movie theaters were open this past weekend with limited capacity restrictions still largely in effect. AMC Theatres, the largest exhibitor in North America, narrowly avoided bankruptcy in January with a last minute cash infusion from investors. The domestic box office is still down roughly 75% as compared to the same point in 2020. The film industry’s recovery is a slow march, not a mad-dash sprint.

May 28’s release of A Quiet Place Part II and June 25th’s release of F9 will largely mark the return of new blockbuster movies to cinemas. After playing musical chairs with release dates for the better part of a year, the latter half of 2021 is stocked with major releases. The hope is that the deluge of fresh new titles will reinvigorate consistent theatrical moviegoing.

That’s a lot of hopeful high-end product set to be delivered in a small window. Then again, that sort of compressed release schedule surrounding Christmas vacation is a staple of Hollywood. It isn’t strange to see four or five major releases, all vying for box office dollars, each year in this stretch. Whether or not the current marketplace can financially support such a sprint will be a true test of the film industry’s recovery.

In 2019, the Christmas season proved very profitable for Hollywood. Dwayne “The Rock” Johnson’s Jumanji: The Next Level, which would go on to earn more than $320 million domestic, kicked off the run on Dec. 13. Star Wars: The Rise of Skywalker ($515 million) followed on Dec. 20 alongside the expanded wide release of awards contender Bombshell ($32 million domestic against a $32 million budget). Greta Gerwig’s Little Women ($108 million), the animated Spies in Disguise ($67 million) and Adam Sandler’s Uncut Gems ($50 million against a $19 million budget) all hit on Christmas and would go on to earn money. Of course, there were some stinkers such as Cats and Richard Jewell that struggled financially (the former would lose the studio $100 million). But the standard holiday muscle was mostly in effect across the board.

The same largely holds true for 2018. You had your box office bombs such as Mortal Engines and Welcome to Marwen. But The Mule ($104 million), Spider-Man: Into the Spider-Verse ($190 million), Mary Poppins Returns ($172 million), Aquaman ($335 million) and Bumblebee ($128 million) were all varying degrees of successful in U.S. theaters. Christmas vacation, with kids off from school and adults off from work, is known to be prime real estate on the box office calendar.

It remains to be seen if any of the four major films currently set for release on Dec. 22 will blink and move to a less crowded area of the calendar (if they can even find one). But all of the holiday movies have grand ambitions at the box office.

Every Spielberg film is something of an event and a West Side Story remake fits with Hollywood’s recent resurgence of musical powerhouses. Spider-Man: Far From Home became Sony’s largest-grossing film of all time and its sequel is rumored to explore the multiverse with a handful of new incarnations of past characters from the franchise, exciting the likes of Film Twitter. The original Sing earned more than $630 million worldwide, The Matrix trilogy grossed more than $1.5 billion worldwide, Downton Abbey was a low risk-high reward hit and The King’s Man is a prequel to 20th Century’s successful adult-skewing Kingsman action franchise.

There will, of course, be financial flops. That’s just a market reality. But if a handful of this holiday hopefuls can elicit big grosses back-to-back, Hollywood will know its recovery has taken significant strides. 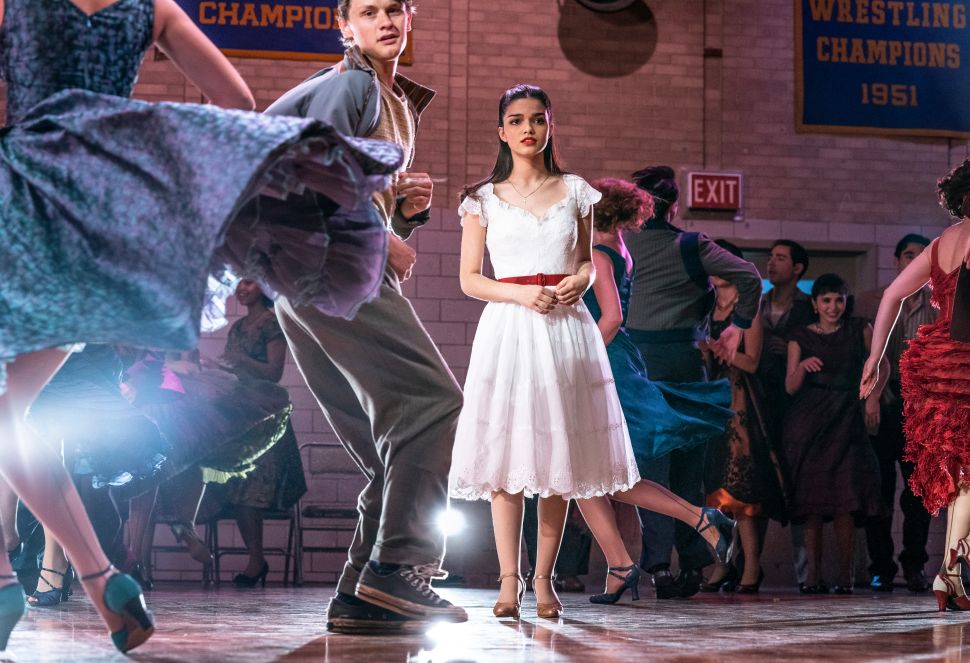