In the first quarter of 2021, Tesla posted a $101 million profit from an unexpected line of business: trading Bitcoin. The electric carmaker had acquired $1.5 billion worth of Bitcoin in January and cashed out about 10 percent of that stake sometime in the first quarter.

During the company’s Q1 earnings call, Elon Musk’s CFO, echoing Musk’s tweet in March, made a bold promise that Tesla would not sell any of its remaining 90 percent of Bitcoin. If Tesla kept its word, that lucrative investment has now become a rapidly depreciating asset after Bitcoin’s dollar value crashed in the past two weeks.

As of Sunday night, Bitcoin was trading at around $35,000, almost 50 percent below its all-time high in April. That would translate into a loss between $600 million and $700 million on Tesla’s books, although the company’s net earning from that investment remains unknowable because Tesla didn’t disclose the exact price at which it had bought those Bitcoin.

We will know more about Tesla’s crypto portfolio in July when the company reports second-quarter earnings. If Bitcoin’s price hasn’t recovered by then, Tesla will likely have to record an impairment loss on its income statement.

There’s a slight irony that the damage was, for the most part, self-inflicted. The latest Bitcoin crash, which began on May 12, was believed to be triggered by a surprise tweet of Elon Musk announcing that Tesla would stop accepting Bitcoin as a payment method, citing concerns over the high energy costs associated with Bitcoin transactions.

“Cryptocurrency is a good idea on many levels and we believe it has a promising future, but this cannot come at great cost to the environment,” the billionaire said in a tweet.

The statement was interpreted by the cryptocurrency market as the CEO’s sudden loss of faith in Bitcoin. And it has rattled the broader crypto market since then. More than $1 trillion market value has evaporated in the past two weeks as major cryptocurrencies collapsed. Bitcoin has dropped 50 percent; Ether is 40 percent down; Litecoin is down almost 60 percent; and Dogecoin, the hyped “meme” coin that skyrocketed in early 2021, has lost over half of its value. 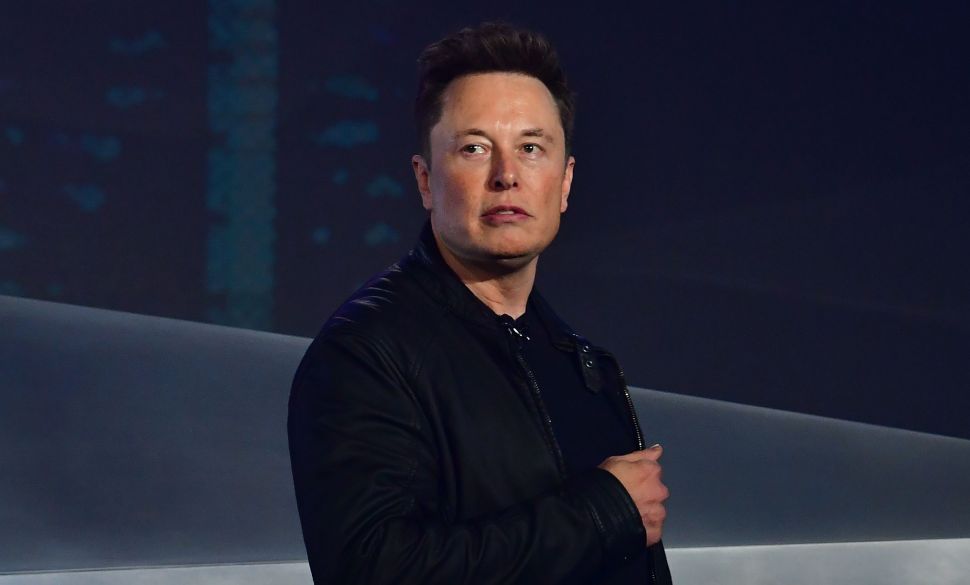